In Sweden, the age of the so-called "refugee children" who flooded the country at the height of the migrant crisis has long been the subject of hot debate. The recently introduced medical methods of age assessment have confirmed the worst suppositions, as the majority of "kids" were in fact found to be over 18. 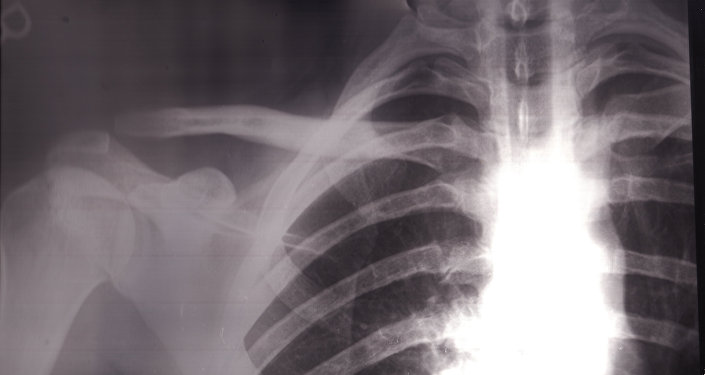 The forensic tests were designed to make age assessment during the asylum process more accurate and to dispel all reasonable doubt. In 2015, the Swedish Migration Board received harsh criticism for implicitly trusting migrants' own age claims and largely taking their word for it.

Up until now, the National Forensic Medicine Agency received around 4,200 requests from the Migration Board. It was only asked to carry out its own tests when a person's age is in question. So far, 581 people were age tested, of which 442 proved to be at least 18 or older. Remarkably, a whole 430 of them were men.

Earlier this week, the majority of the so-called unaccompanied children from Morocco were found to have lied about their age and identity, the Swedish daily Svenska Dagbladet reported, citing a memorandum from the Border Police to the Justice Ministry. The document showed that of 65 of those 77 that were expelled from Sweden used a false identity when applying for asylum. The check of fingerprints with Moroccan authorities also revealed that most of the alleged children were in fact grown-up men.

"Of the 50 who claimed to be minors at the time of the asylum application, there were actually only two minors," Patrik Engström of the Border Police wrote in the memorandum, as quoted by Svenska Dagbladet. 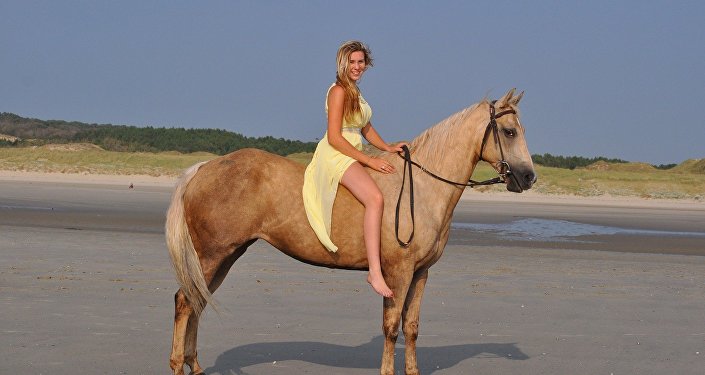 © CC0 / Pixabay
Swedish Horsewomen Saddled With Refugee Kids to Promote Integration
Additionally, a recently released book by the Institute for Media Studies found that the majority of Swedes (54 percent) believed that Swedish media do not report the whole truth about social problems associated with immigration. Incidentally, the confidence in the coverage of immigration-related issues was reported to be higher among left-leaning voters.

Nevertheless, the Migration Board stressed that bluff-revealing figures did not suggest that asylum seekers lying about their age are representative of the migrants, as tests only were carried out in cases where existing evidence was considered insufficient. According to Daniel Salehi of the Swedish Migration Board, most unaccompanied children are "indeed" under the age of 18.