Geo-blocking, which is defined as a technological protection measure where access to internet content is restricted based upon the user's geographical location, could soon be a thing of the past as the the European Parliament has approved a draft law that would lead to it being scrapped.

This latest development comes months after the EU decided to end mobile roaming charges. The real losers however in this story will be the content creators, who have already stated that the removal of geo-blocking will weaken the financial value of the content. However the EU hopes that this new move will stop content pirates worldwide. 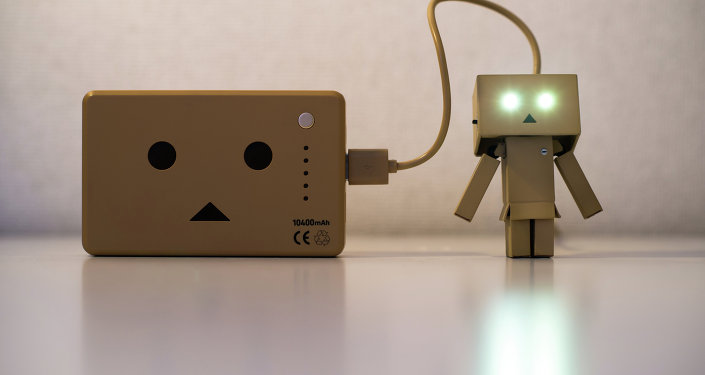 ​The US have always opted for limited distribution of content to local countries inside the EU, as they believe they can get more money by licensing movies exclusively in each territory.  However, experts believe that if content is distributed evenly, it will lead to the creation of more jobs as well as economic growth.

Axing geo-blocking is a significant decision in the broader plan and according to experts will no doubt lead to a Digital Single Market, which is where there is free movement of persons, services and capital. This ensures individuals and business can seamlessly access online activities under conditions of fair competition and a consumer and personal data protection irrespective of their nationality or place of residence.

Technology experts are still unsure as to whether removing geo-blocking will help with competition laws, overseas litigation, consumer protection and privacy.

If the draft law is approved, EU member states will have nine months to roll out the ruling.

A survey published by the European Commission has shown that 64 percent of people in Europe accessed content via the internet in 2016 — this included videos, images, music and games.

"European citizens have been waiting for these new rules, which represent a step towards a common digital market. The new rules increase mobility and successfully offer portability to users of European online content, without affecting copyright," said French MEP Jean-Marie Canada.

Geo-blocking policy dilemma. Lifting geo-blocking restrictions would have a positive effects but how to handle the consequences#BruegelEvent

​2017 appears to be a year when the EU is tackling mobile and social media issues, as they abolish mobile roaming charges and more recently, making the decision to crack down on social media sites that do not address hate crime issues. Now with the latest intention to abolish geo-blocking, the union appears to be stepping things up a gear.