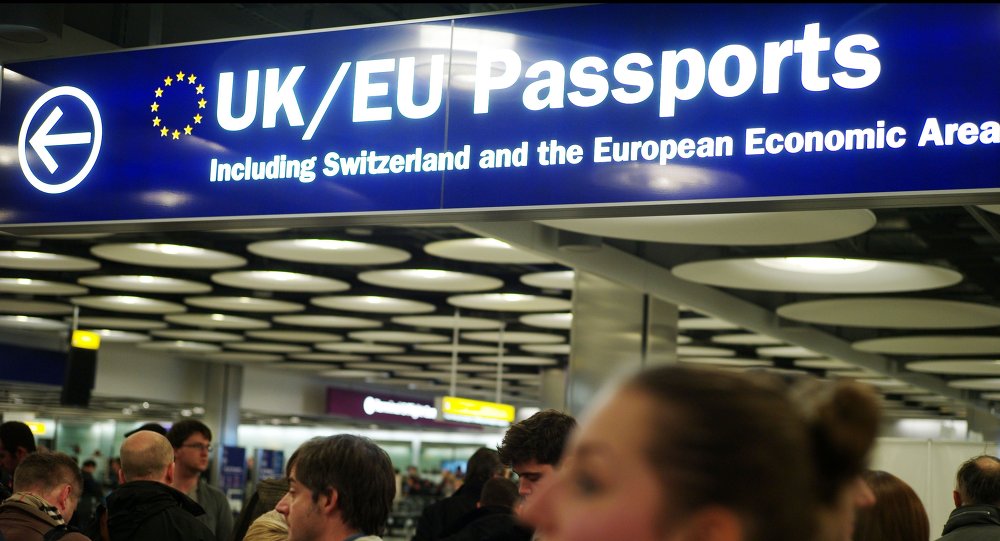 Following Monday's terrorist attack at the Manchester Arena, the UK authorities are highly concerned with the large numbers of British citizens who have traveled abroad to join Daesh and are now returning back.

A US security official with an apparent direct knowledge of the investigation into Manchester bomber Salman Abedi and terror cells operating in the UK, told NBC that Abedi had close ties to al-Qaeda and had also received terrorist training abroad.

The UK government is under pressure to tighten up border control, preventing jihadis returning to Britain from Daesh battlefields, without being challenged. UK Home Secretary, Amber Rudd, spoke to the press on Thursday, explaining that Abedi, who recently returned to the UK from a visit to Libya, was known to British intelligence services 'up to a point.' 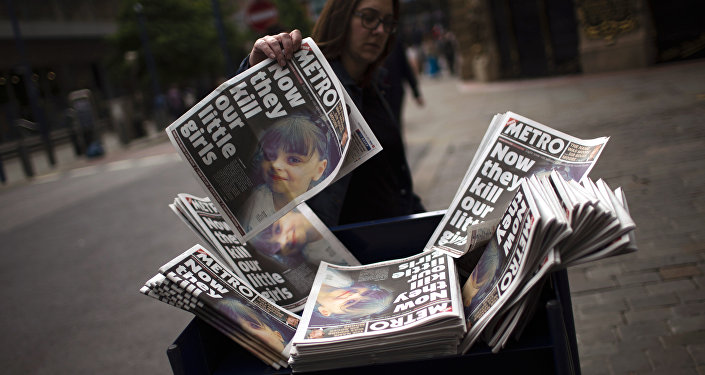 © AP Photo / Emilio Morenatti
The Manchester-Libya Connection and the Question That Needs to Be Asked
As Daesh continues to be pushed back and lose territory they previously controlled, extremists with British passports are fleeing from the battlegrounds of Libya, Iraq and Syria and returning home to the UK. There are growing concerns amongst UK authorities that extremists returning home, equipped with battle experience and training with explosives and fire arms, will unleash a new wave of calculated attacks around the UK.

Following this large influx of extremists returning to the UK, British security services are being stretched to breaking point. Due to recent cuts and restrictions on existing resources, organizations such as MI5 can only monitor approximately 50 terror suspects around the clock at any given time, with the requirement of 30 officers to provide 24-hour surveillance per subject.

"I think there is no doubt our security situation has got significantly better since 7/7, the threat has gotten worse and worse again. As our military are more successful in Iraq and finally in Syria, Daesh will not have a caliphate… people, including those from Britain, will go their way very highly radicalized with knowledge of weapons." 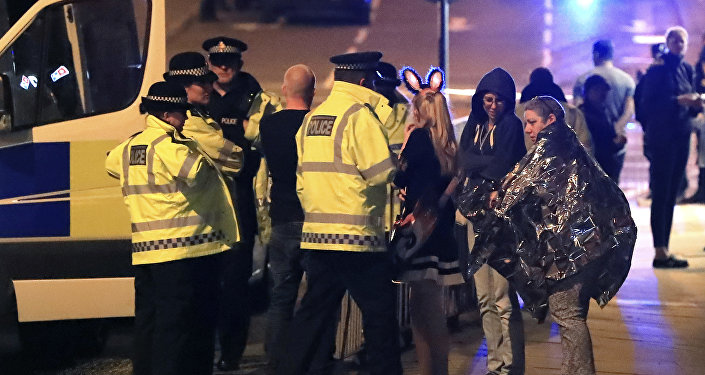 © AP Photo / Peter Byrne
Manchester Bomber Reportedly Linked to Major Daesh Recruiter in Britain
In the UK, when foreign fighters are detected returning Britain, security services assess individuals on a case by cases basis to see whether they have repudiated ISIS or remain a hardline fanatic. Depending on the clarity of the evidence and severity of the case, authorities can then decide to prosecute the individual in the UK.

With regards to foreign nationals, individuals can be prevented from coming back into the UK with those holding dual nationality being stripped of British citizenship. Temporary exclusion orders can be placed upon UK citizens, making it unlawful for the subject to return unless they agree to certain and specific conditions.

In addition to those returning from fighting with Daesh, both MI5 and the police must also deal with the issue of people who have been blocked from going to conflict zones. Around 150 attempted journeys to Iraq and Syria were quashed in 2015.