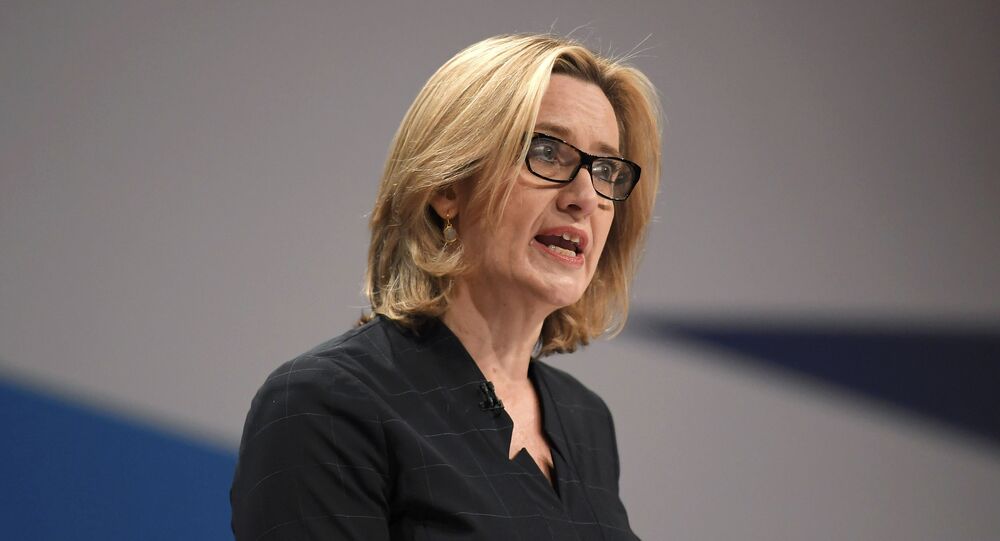 The suspected perpetrator of the deadly Manchester attack might be a Libyan national, UK Home Secretary Amber Rudd said Wednesday.

"I believe that is being confirmed. When this operation is over we will want to look at his background and what happened, how he became radicalized and what support he might have been given. But at the moment our attention is really focused at the operation itself, which must be priority in order to keep everybody safe," Rudd told the BBC broadcaster, when asked about reports on the attacker's alleged trip to Libya.

On Monday night, an explosion rocked the foyer of the Manchester Arena moments after the end of the concert of US singer Ariana Grande, leaving 22 people dead and over 120 wounded.

The UK police have identified a man they suspect of having perpetrated the attack, 22-year-old Salman Abedi. Daesh, which is outlawed in Russia, has reportedly claimed responsibility for the attack.