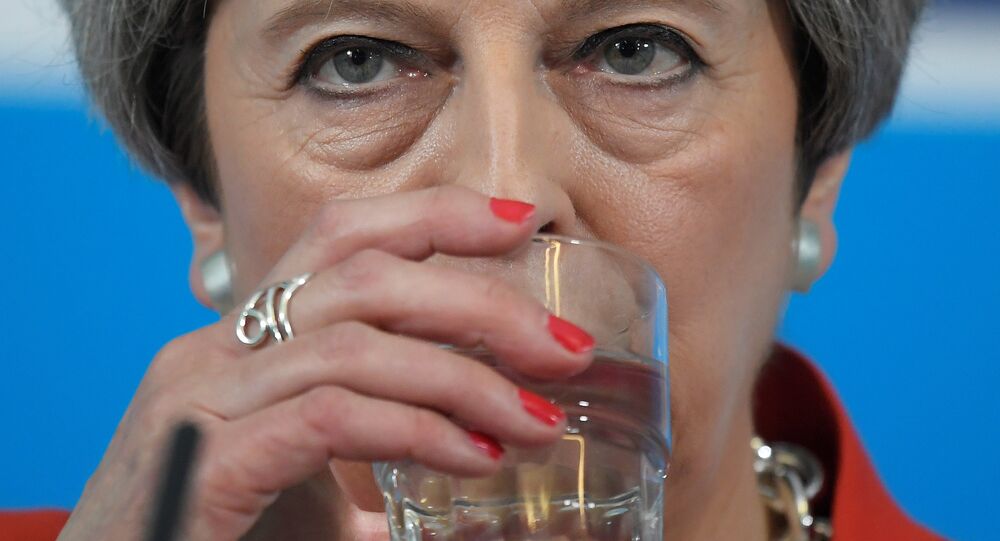 Much scholarly ink has been spilled over how terrorist attacks can alter elections, but what is the connection?

The attack in Manchester on Monday, May 22 comes at a time of deep political polarization in the UK over the June 8 election and the vote to leave the European Union.

We all – every single one of us – stand with the people of Manchester at this terrible time. pic.twitter.com/vMTwaBbncl

Even before the names of the victims have been released, commentary is saying that the attack, that has so far left 22 dead, could work to the advantage of Prime Minister Theresa May, especially considering the widespread allegations that opposition leader and left-leaning Jeremy Corbyn harbors sympathies to groups like the IRA that carried out a string of terrorist attacks in the UK throughout the 1980s, including a 1996 IRA bombing in the heart of Manchester's shopping district.

The uncertainty and fear of future attacks is a powerful force for pushing voters toward a politics that places a premium on security, and this is where authoritative leaders who promise to install stringent security measures can capitalize at the ballot box.

Israel has long functioned as a case study for drawing a connection between terrorist attacks and electoral victories for more right-wing populist parties and candidates.

A 2008 study by the RAND Corporation and the Hebrew University in Israel found that when an area suffered a terrorist attack in the months before election day, voters would typically move toward the country's right-wing Likud party by a percent of about 1.35.

The study also demonstrated that in the 1988 and 1996 elections, terrorist attacks by Palestinian groups against Israeli citizens pushed both elections in favor of Likud. It is hard to say whether the recent attack in Manchester could effect the UK election in a similar way, considering that the size of the electorate in the UK is significantly larger than Israel.

Moreover, unlike Israel, the UK has had few attacks, the last major such incident between over ten years ago when suicide bombers struck London in July 2005.

The main question is whether the general UK electorate will perceive this attack as an issue local to the North of England, or even just Manchester, or will they see it as indicative of future attacks that could, in theory, effect everyone? If the latter, then it is very possible that the Conservative party, with their emphasis on tighter immigration measures, may see a spike in the election polls.

"Conservative positions on a variety of issues, including national defense, military funding and immigration, are more popular during periods of heightened terror threat. Further, conservative politicians are more likely to support militant foreign policy positions than liberals, while liberals are more likely to support diplomatic solutions," Robb Willer, a professor of sociology at Stanford University is quoted as saying.

While Professor Willer's comments were made in regards to the US context, another study about Israel in 2015 found that "the relative support for the right-wing party increases after periods with high levels of terrorism and decreased after periods of relative calm."

Thus, such data would suggest in the context of the UK election, Theresa May might soon catapult into the lead once again.