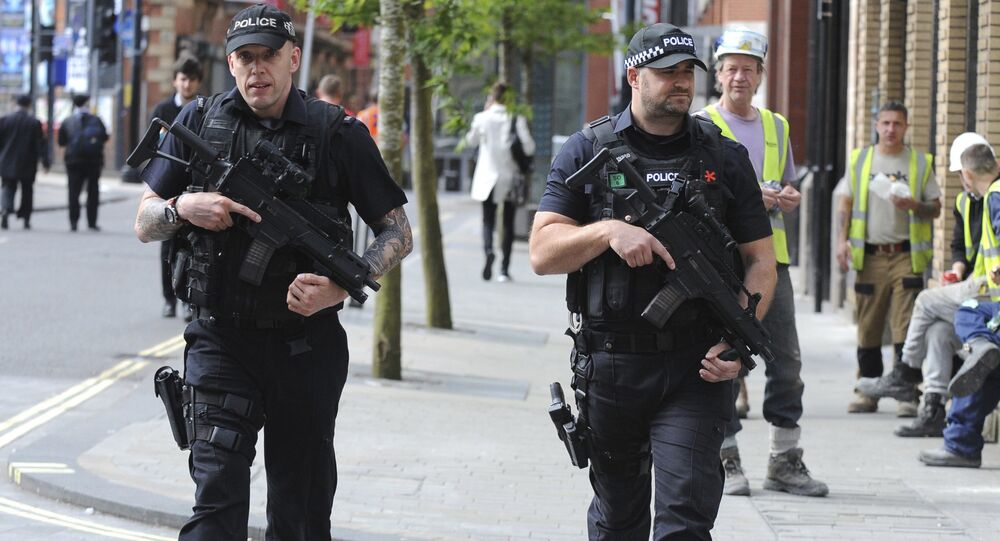 The explosion is part of an investigation into the attack.

"Police have executed warrants, one in Whalley Range, and one in Fallowfield, where a controlled explosion took place, as part of the investigation into last night’s horrific attack at the Manchester arena," Greater Manchester Police said.

At least 22 people, including children, were killed and almost 60 injured when a blast rocked through the Manchester Arena foyer after US singer Ariana Grande finished performing her concert at the venue on Monday night. UK police have confirmed the attack to be an act of terror performed by one person, who died after detonating an explosive device.

Earlier today, Daesh has claimed responsibility for the attack.