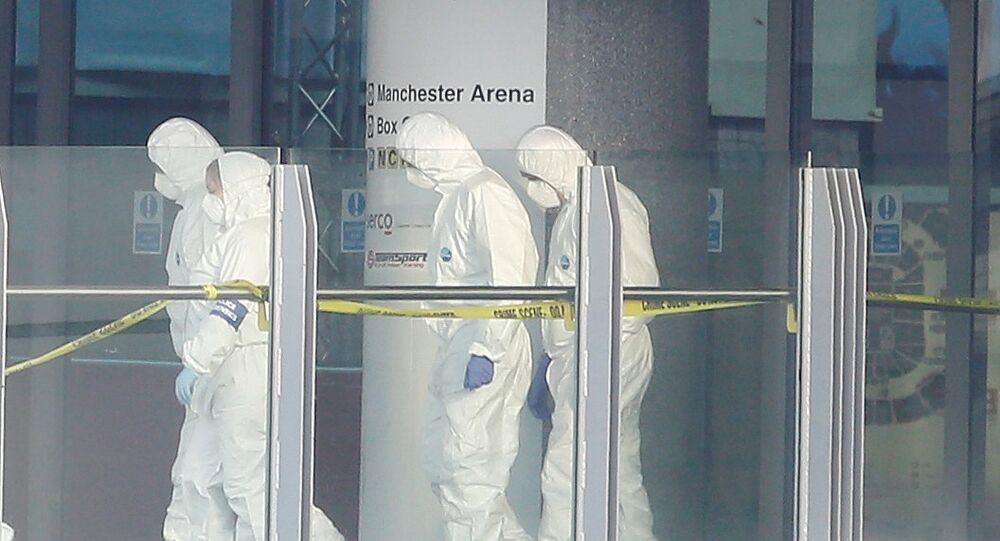 Russia and Croatia expressed on Tuesday their condolences to the United Kingdom over the recent deadly terror attack outside the Manchester Arena.

"[We] expressed condolences to the UK government, British people, everybody, who suffered from the terror attack that hit the Manchester Arena at night," Lavrov said following the talks with Stier.

Earlier in the day, Russian President Vladimir Putin sent condolences to UK Prime Minister Theresa May and confirmed the country’s readiness to intensify anti-terror cooperation with UK partners both on a bilateral basis and within the framework of broad international efforts.