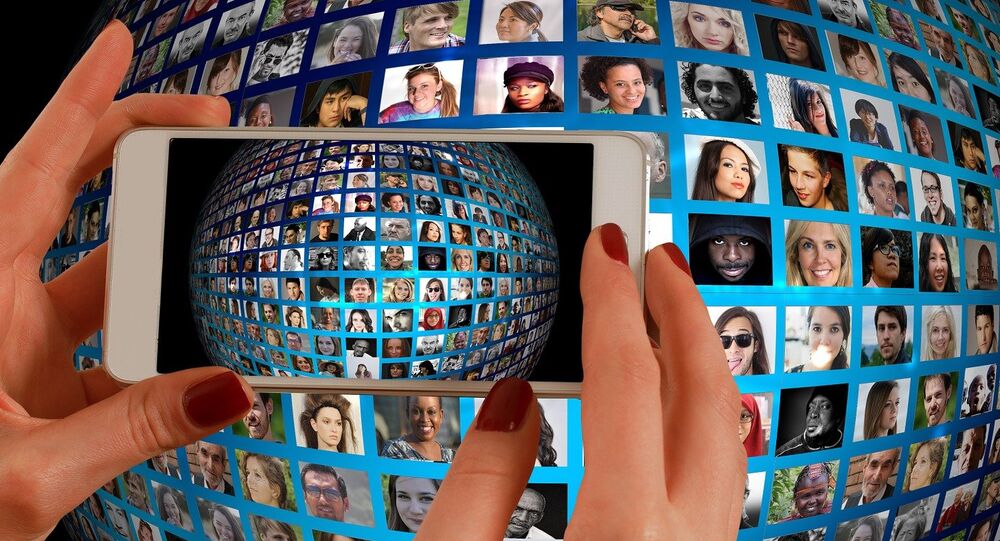 At least 22 people have been killed and 59 injured in a suicide bombing at a concert in Manchester, the UK’s deadliest attack in a decade. Thousands on social media expressed shock and despondency at the horror – but also hope. However, one prominent Muslim journalist was subject to abuse and accusation.

The brutality unfurled at approximately 10.30pm on May 22, at the conclusion of a concert by US singer Ariana Grande. The attack took place in the arena's foyer, sending hundreds scurrying in terror, separating many young attendees from their parents and leaving dozens bloodied with severe shrapnel injuries.

Celebrities and members of the public the world over immediately began flooding Twitter with messages of condolence and dismay — although optimism's flame also burned brightly.

I'm a proud Mancunian and had memorable nights at the arena.the people are what make Manchester.stay strong, proud and stick together x

Thoughts and prayers to everyone affected in #Manchester! Stay strong! Music will continue to unite us. #PrayForManchester

Terror has no religion, language or country. The ones who massacre innocent people are enemies of all humanity. Stay together! #Manchester

Last night has has such an impact on me, It was such a terrifying moment, My heart goes out to everyone💘 #Manchester pic.twitter.com/Hq08VDX1bl

However, while authorities are yet to identify the perpetrator, some social media users began blasting messages of hatred and blame, directed at the UK's Muslim population. In turn, others lambasted their statements.

@SaveUSA1776 I have a good idea. Let's piss off more Muslims with mindless Islamophobia. That should help.

How are some people using this tragic event as a way to spread their islamophobia. This is world is so sick. Praying for all the victims.

Don't use #Manchester incident as an excuse for Islamophobia. Stand with our beautiful Muslim siblings & don't scapegoat innocent people.

​​Such bigotry was notable in its generality, but one individual — Roshan Salih, editor of British Muslim news site 5Pillars  — found himself the victim of baseless direct allegations and criticism.

Not a single tweet yet from @RmSalih on #ManchesterTerroristAttack. Silence is golden? #Manchester #Arena

@Nervana_1 why do you think I approve of the attack or something?

@Nervana_1 frankly I don't like what you seem to be insinuating. Then you get idiots retweeting you.

​​"I find it amazing the first thought of some people is to attack me on social media, making political points. Haven't they got anything better to do? They seem to be suggesting I had inside information, or assuming that I should've condemned it at least. I had absolutely nothing to do with this shocking attack — why should I condemn it? I was asleep when it happened, and heard about it first at 6am, when I woke up. I'm now on my way to Manchester to report on the event, as a journalist. Maybe I'll form some opinions when I get there," Mr. Salih told Sputnik.

Nonetheless, Mr. Salih is disturbed by the reflexive apportioning of responsibility to Islam.

"As soon as an attack like this happens, Muslims as a whole get scapegoated — we don't know who did this or what their motive was, yet straight away the entire community is under the spotlight," he added.