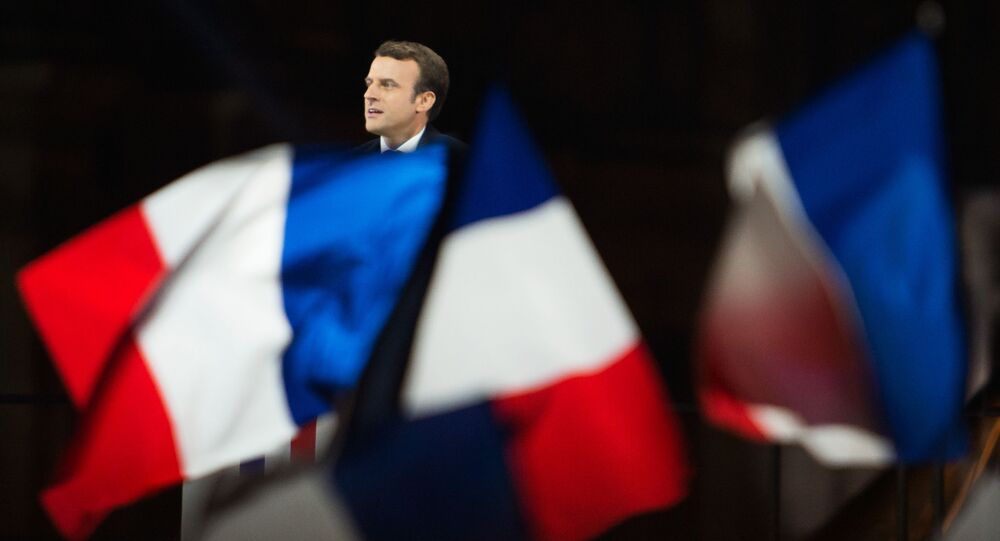 A fresh poll reveals that La Republique En March party, founded by recently elected President Emmanuel Macron, is projected to win the majority of the seats in the French parliament.

According to the OpinionWay poll, The Republicans' party and the National Front party are both projected to receive 20 percent of votes.

The level of support for the France Insoumise (Unsubmissive France) stands at 14 percent, while the Socialist Party is set to receive 11 percent at election.