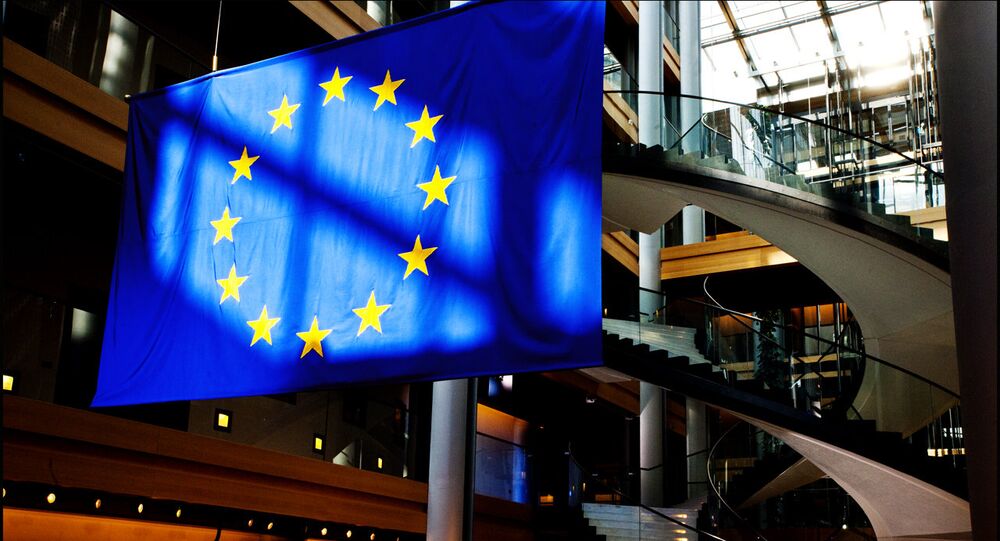 The EU needs to be returned the bloc to a Europe of sovereign states, a member of the European Parliament told Sputnik on Wednesday.

"The EU needs to return to its original form: a Europe of sovereign nations. We need free trade instead of economic integration; we need friendly relations with all our neighbors instead of an EU army. The reforms that the EU is in most dire need of is to return powers back to the member states," von Storch said.

On Monday, French President Emmanuel Macron said following his meeting with German Chancellor Angela Merkel that France and Germany are currently working on a roadmap aimed at reforming the European Union and the Eurozone.

© REUTERS / Francois Lenoir
Polish Prime Minister Stresses Importance of Reforms Within EU
According to von Storch, repatriating powers would allow EU members to decide on their own what issues to solve internally and what transfer to the European Union.

"This would allow governments to legislate for their own people rather than the entirety of Europe. Furthermore, they would also have the flexibility to decide which issues they would like to cooperate on at the European level," von Storch added.

Germans are expected to vote on September 24 in a general election. This will be the second federal election the AfD will take part in. In 2013, the party gained only 4.7 percent of votes, failing to win seats in the Bundestag. The two-round French legislative elections are scheduled to take place on June 11 and June 18. This time, the AfD is looking to get some 8 percent of the vote along with far-left Die Linke, according to recent polls.

Can Money Become an Apple of Discord in France-Germany Ties Under Macron?