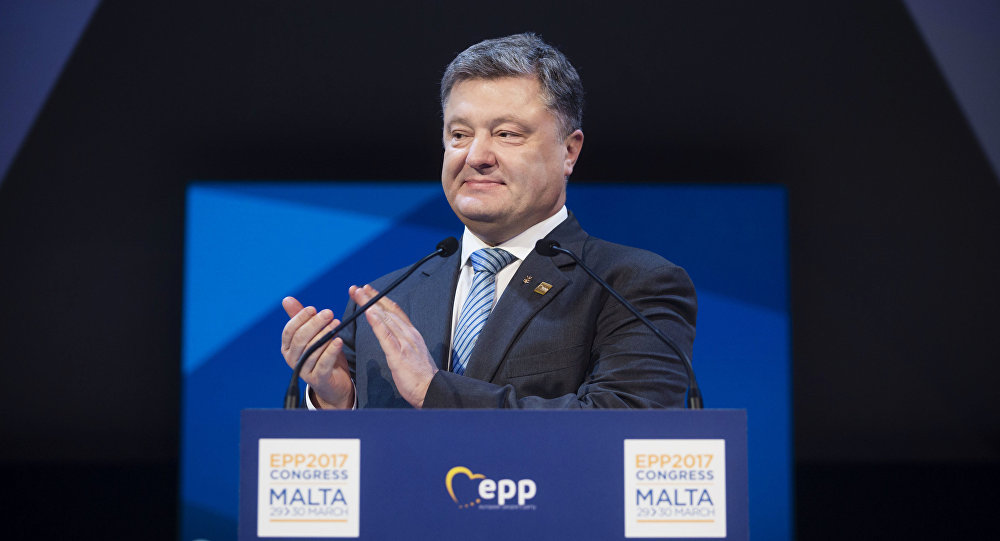 On Wednesday, the EU Parliament and the European Council formalized a visa-liberalization agreement with Ukraine. President Petro Poroshenko said it was Ukraine’s final goodbye to its Soviet and Russian ‘imperial past.’

© Sputnik / Evgenia Novozhenina
AfD Official: Too Early to Abolish Visas Between EU, 'Unstable' Ukraine, Georgia
"It is an absolutely historic day for Ukraine, for my 45 million nation, and I am absolutely confident that this is a historic day for the European Union," Poroshenko told the attending media after the deal was signed in Strasbourg.

"Ukraine returns to the European family. Ukraine says a final farewell to the Soviet and Russian Empire," he added.

A video of Poroshenko rejoicing at the signing of the visa-free document quickly went viral on the internet.

The agreement, expected to take effect on June 11, was signed by the president of the European Parliament, Antonio Tajani, and Malta's Interior Minister Carmelo Abela, whose country currently holds the rotating presidency of the European Union.

In an interview with Radio Sputnik, Eduard Popov, a senior expert at the Institute of Russia Abroad, said that many Ukrainians would use their newly granted visa-free status to find a job in Europe, thus depriving their economically strapped country of “the youngest and most able-bodied workforce.”

He added that this new status would benefit President Poroshenko more than it would the Ukrainian people.

“Poroshenko came to power on a promise to bring Ukraine into the European Union and do it fast. The fact is, that Ukraine will hardly be able to join the EU, at least before this century is out, but he needs this visa-free deal to make people believe that Ukraine is now part of the EU. The truth is, however, that it is Ukrainians as servants the EU needs most, not Ukraine as a country,” Popov noted.

With the visa regime now gone, Ukrainian citizens who have biometric passports will be able to enter the Schengen Area countries other than Britain and Ireland without a visa for a period of up to 90 days during any 180-day period. 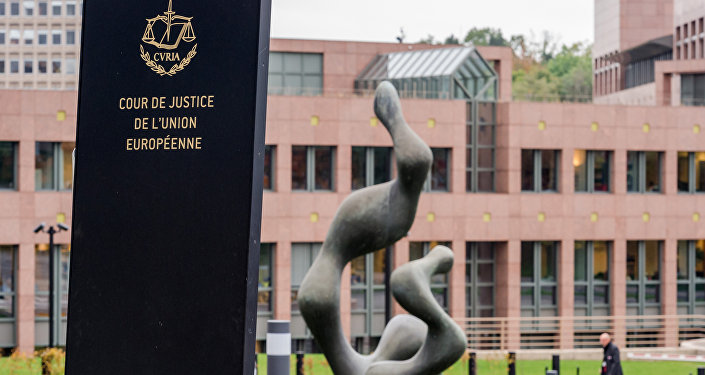 When entering the EU, Ukrainians will also have to produce a return ticket, proof of a hotel reservation, an invitation from relatives residing in the EU, medical insurance and have at least 45 euros for each day they plan to spend in the EU.

Moreover, the European Commission and EU states reserve the right to reinstate visa requirements in the event of any security concerns and if Ukraine fails to cooperate in taking back illegal migrants.