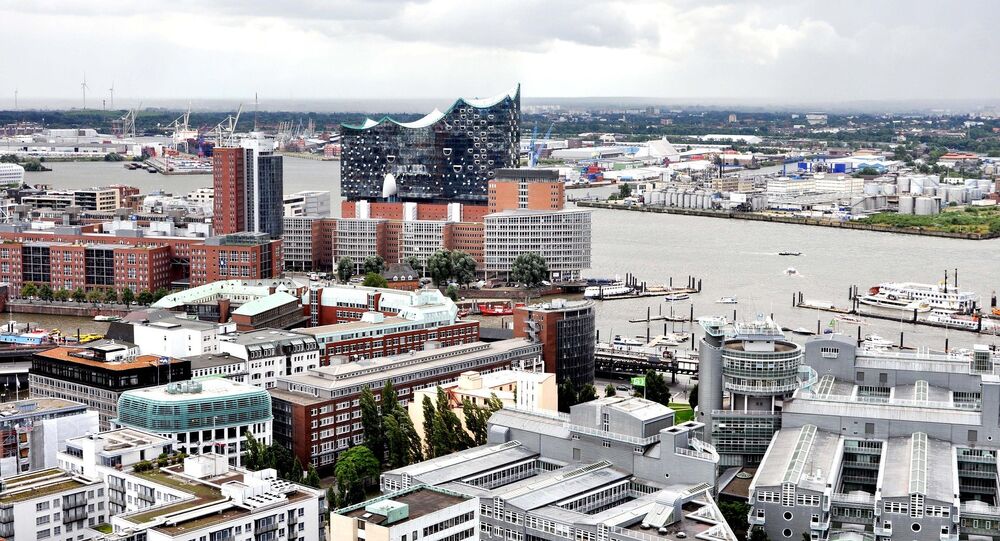 Germany will introduce checks at its borders in order to ensure security during the July G20 summit in Hamburg, local media reported Wednesday, citing the German Interior Ministry.

According to the newspaper, the authorities also wanted to prevent left-wing radical groups from such nations as Italy and Denmark from entering the country, as was the case during the G7 summit in 2015 at the Bavarian mountain resort of Elmau. In addition, social activists from all over the world are planning to organize a number of demonstrations in Hamburg to protest against the summit.