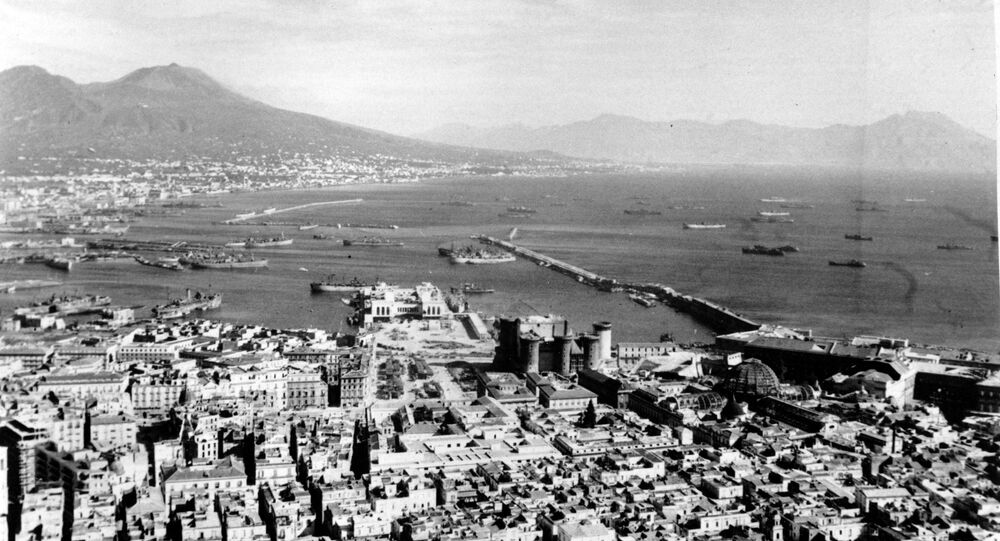 A new study from University College London (UCL) has suggested that Europe’s only supervolcano, in Italy, may soon erupt once more, for the first time in half a millennium.

Campi Flegrei, whose name is Italian for "Burning Fields," is a massive depression in the Earth flooded by water. It is located in the Gulf of Naples, which means a catastrophic eruption could endanger the three million people who live in the metropolitan area of Italy's second biggest city.

The volcano's restlessness began in in the 1950s, with minor earthquakes and uplift. A similar phenomenon occurred in the 15th century, leading up to the volcano actually erupting in 1538. The authors, who published their findings in Nature Communications, used a new model of volcanic fracturing to determine the chances of an eruption.

The new study found that the unrest since the 1950s has had a cumulative effect, with more and more energy building up in the crust and increasing the chances for an eruption. Previously, it was believed the energy diffused after each bout of unrest.

"By studying how the ground is cracking and moving at Campi Flegrei, we think it may be approaching a critical stage where further unrest will increase the possibility of an eruption, and it's imperative that the authorities are prepared for this," said Dr. Christopher Kilburn, Director of the UCL Hazard Centre, in a statement.

"We don't know when or if this long-term unrest will lead to an eruption, but Campi Flegrei is following a trend we've seen when testing our model on other volcanoes… We are getting closer to forecasting eruptions at volcanoes that have been quiet for generations by using detailed physical models to understand how the preceding unrest develops."

Already, the unrest has caused issues in Italy. In the 1980s, seismic unrest from Campi Flegrei lowered sea levels by two meters and sent tremors through the nearby city of Pozzuoli, displacing 36,000 people and damaging 8,000 buildings.

"Most damage in previous crises was caused by the seismic shaking of buildings. Our findings show that we must be ready for a greater amount of local seismicity during another uplift and that we must adapt our preparations for another emergency, whether or not it leads to an eruption," said study co-author Professor Giuseppe De Natale.

In 2005, a tectonic uplift began that slowly began to raise underwater volcanoes to the surface. The trend has continued without ever stopping, and in 2012 volcanologists changed Campi Flegrei's monitoring status from green to yellow, meaning it must be persistently and actively monitored.

Since then, uplift and seismic activity have only continued to mount. The sheer size of the makes the notion of an eruption somewhat unnerving. The last time Campi Flegrei underwent a major eruption was in 37,000 BC, a blast so massive that some anthropologists believe it led to the extinction of the Neanderthals in Europe.