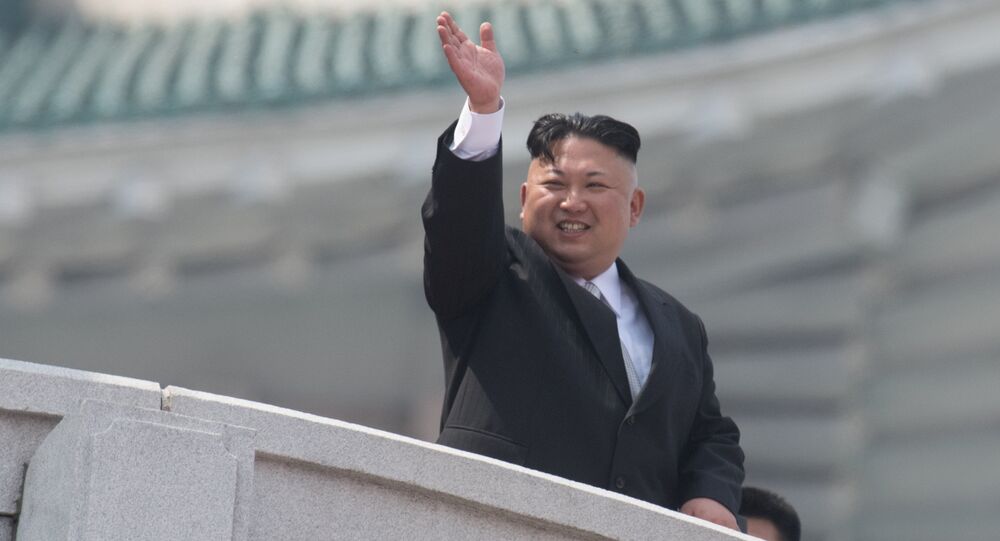 Warsaw has condemned the North Korean missile test as a threat to security and peace in the region and to the international non-proliferation and arms control system.

© REUTERS / Sean M. Castellano/Courtesy U.S. Navy
North Korean Problem: Washington Sees No Options 'Apart From Starting a War'
WARSAW (Sputnik) — The Polish Foreign Ministry condemns the latest missile test by North Korea and considers it a threat to security in the region, the press office of the ministry said Sunday in a statement.

"We condemn today’s ballistic missile test carried out by the Democratic People’s Republic of Korea. Actions by Pyongyang authorities pose a threat to security and peace in the region and to the international non-proliferation and arms control system," the statement reads.

"We urge the North Korean authorities to return to dialogue and to conducting a peaceful foreign policy, based on mutual trust. We are prepared to support actions aimed at building lasting security and stability in the region," the statement adds.

Earlier in the day, North Korea launched a missile, which fell in the Sea of Japan after flying some 500 miles. The move has been criticized by a number of countries, including the United States and South Korea.