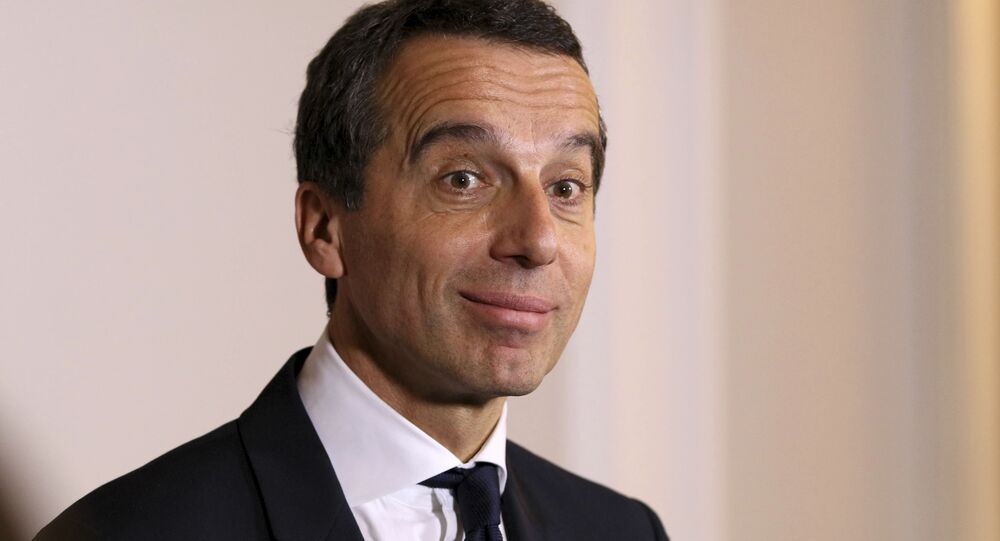 Christian Kern said that he expected parliamentarian elections in Austria to take place in autumn 2017.

"Definitely, and I have already stressed that, the new elections will take place in autumn this year," Kern said as aired by the ORF broadcaster.

The chancellor, who is also leading the Social Democratic Party of Austria (SPO), added that the decision would be taken in the upcoming days during discussions with coalition partners from christian democratic Austrian People's Party (OVP).

Earlier this week, Kurz called for snap parliamentarian elections and suggested holding elections on the same day when Germany is going to elect a new parliament, that is September 24, 2017. The minister also declined chancellor's proposal to let the coalition work further in order to implement reforms in the country.