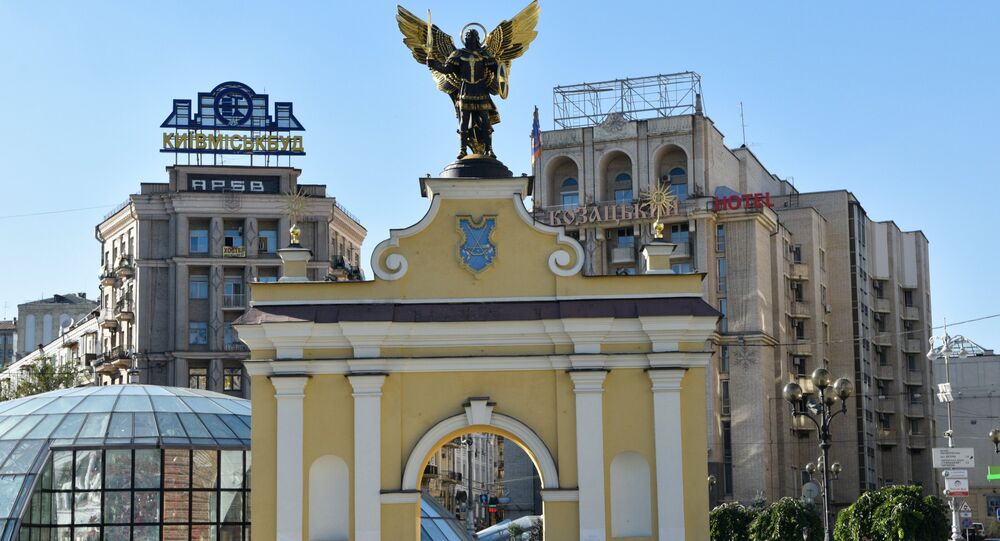 The European Union has paid the first tranche to Kiev within the program to support Ukraine's administrative reforms.

KIEV (Sputnik) — Ukraine has received 10 million euros ($11 million) from the European Union as the first tranche within the EU program supporting the reform of the public administration in the country, the press service of the Ukrainian Cabinet of Ministers said Saturday in a statement.

"The European Union adopted the decision on payment of the first fixed tranche of budget support in the framework of the EU programme supporting Ukraine in implementing a comprehensive Public Administration Reform. … Ukraine has received 10 million euros to support the reform of public administration," the statement reads.

© Sputnik / Alexey Kudenko
Not as Rosy as Painted: Why EU Visa-Free Regime Will Soon Infuriate Ukrainians
The statement added that the European partners of Ukraine had noted the government's efforts to reform public administration as well as the political will to implement these changes.

In November, the European Union announced that it would provide additional 300 million euros ($316.5 million) to Ukraine to support the public administration reform, the process of decentralization and the establishment of the rule of law in the country.

Earlier this week, the European Council announced Thursday it had approved a measure granting Ukrainian citizens 90-day visa-free travel within the bloc.

After South Africa, Ukraine Turns to US to Get Coal Supplies