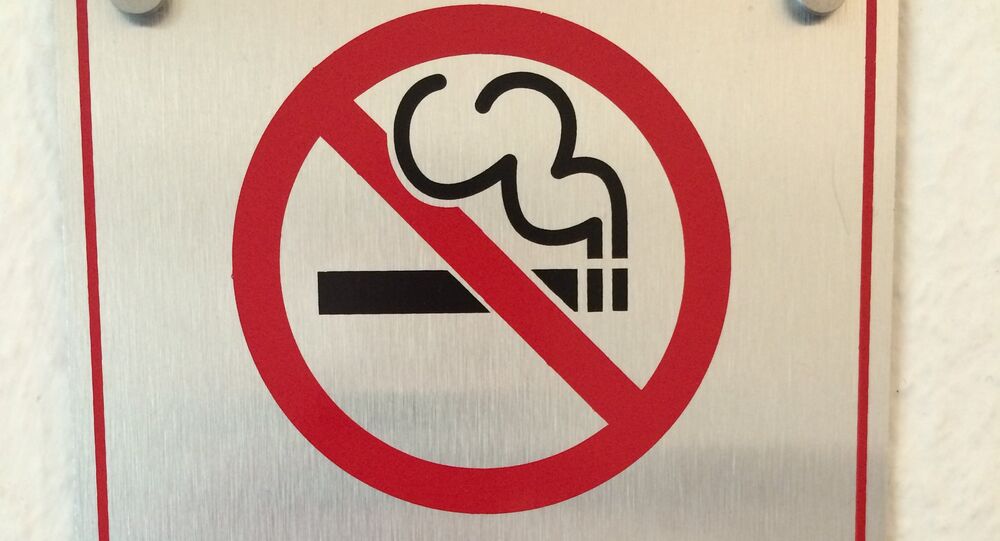 Finland, the UK, and Ireland are the worst countries when it comes to regulation of alcohol, soft drinks, food, e-cigarettes and tobacco, whereas the Czech Republic and Germany are the most liberal EU member states, according to new research from the European Policy Information Center (EPICENTER).

The EPICENTER annual Nanny State Index suggests that the EU is becoming a worse place to eat, drink, vape and smoke because of overregulation.

The results of the #nannystateindex — our league table of nanny state regulation — are out today! Learn more at https://t.co/uoupYNv0Dq pic.twitter.com/887dkjEFxI

​According to the research center, the most significant change that took place in 2016 was the introduction of the EU's Tobacco Products Directive (TPD) which came into effect in May. This legislation is principally aimed at smokers, with a ban on packs of ten, mandatory graphic warnings and, from 2020, a ban on menthol cigarettes, but it also places a significant burden on vapers.

​As a result of the TPD, twelve countries that scored a perfect zero for nanny state regulation of e-cigarettes now have at least 16 points (out of 100). The UK and France have become the first countries in the Northern hemisphere to ban branding on tobacco packaging ("plain" or "standardized" packaging). Hungary, Slovenia and Ireland look set to join them in the next few years and there have inevitably been calls to roll this policy out to food and alcohol.

Problems and Costs of Lifestyle Policies

"It is more difficult to evaluate anti-vaping policies as it is not obvious what they are trying to achieve, but if the aim is to somehow improve health, it does not appear to be working.

"Many of these policies not only fails to improve the health of European citizens but also create problems and costs. 'Sin taxes' are regressive and fall most heavily on the poor. High prices fuel the black market. Advertising bans restrict competition and stifle innovation.

EPICENTER concludes that the prospects for lifestyle freedom "do not look good." A number of countries are seeking to join Hungary, Finland and France in putting a ‘sin tax' on sugary drinks. Lithuania, Latvia and Estonia are all on the verge of introducing heavy alcohol legislation. Sweden is set to regulate alcoholic ice cream.

Ireland is due to introduce plain packaging for tobacco and may introduce a display ban for alcohol.

The Czech Republic is introducing an indoor smoking ban later in May.

"As the Nanny State Index shows in details, the hyper-regulation of private behavior is on the rise all over Europe and it seems that things are going to get worse before they get better," the report says.

Tobacco Use Causes 40% of All Cancers in United States