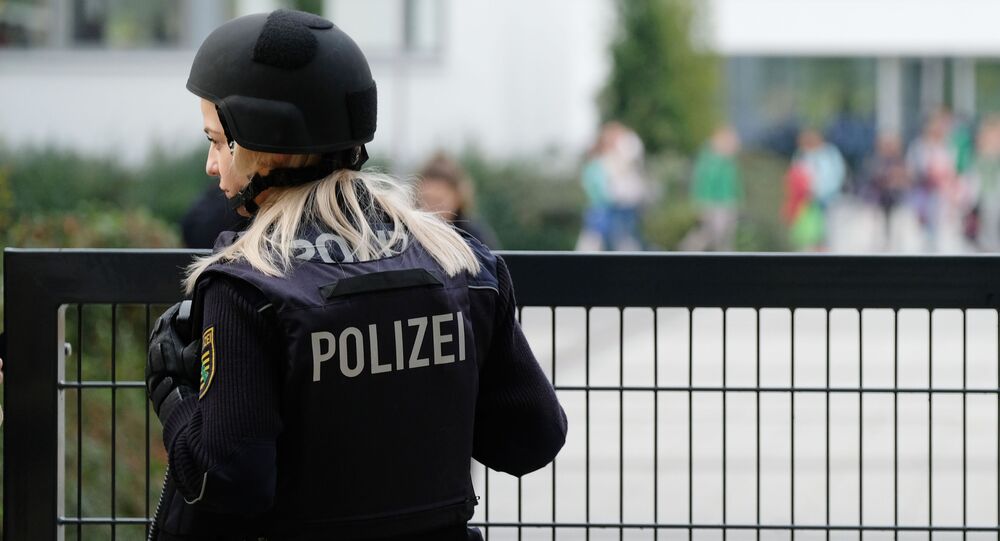 German police detained several people on Wednesday during a counterterrorism operation in the eastern city of Leipzig, local media reported.

The Prosecutor General's Office confirmed that the operation had taken place but refused to provide further comments.

The media reported that the operation was likely aimed at the alleged members of the Islamic State terror group (banned in Russia) and other terrorist groups possibly hiding in Germany.

German authorities carried out searches in four of the country's regions as a part of a wide-scale counterterrorism operation, the Prosecutor General's Office said in a statement.

"Since this morning (May 10, 2017), the Federal Prosecutor's Office has been investigating the places of residence of three suspects, as well as other premises in Bavaria, Berlin, Saxony and Saxony-Anhalt, on the basis of the warrants issued by the Federal Court of Justice," the statement read.

The searches reportedly took place in relation to several individuals who suspected of having ties to the Islamic State terror group (outlawed in Russia). Two of the suspects in question are alleged members of IS, while another is suspected of providing support to the organization.

Law enforcement has not yet detained any suspects from these operations, according to the statement.