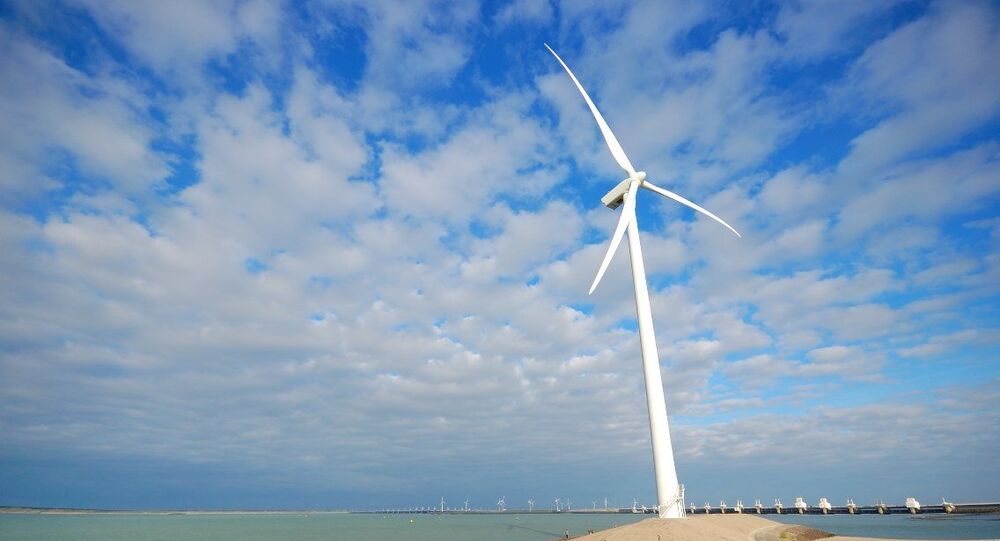 The UK and Europe should continue their cooperation on energy after Brexit, the report by the Chatham House think tank said Wednesday.

© Sputnik / Grigoriy Sisoev
Europe Needs Nord Stream 2 Gas Pipeline to Ensure Energy Security - UK ex-Minister
MOSCOW (Sputnik) — The United Kingdom and Europe should continue their cooperation on energy after Brexit and the best way to do that would be to have a wide "pan-European" partnership, the report by the Chatham House think tank said Wednesday.

"It is in both the UK’s and the EU27’s interests for the UK to continue to collaborate on energy policy with EU and non-EU member states. The best way to achieve this would be to establish a robust new pan-European energy partnership: an enlarged European Energy Union," the report said.

According to the report, this partnership would allow to align EU energy policies "with those of third countries, including the UK, Norway and Switzerland."

The report stressed that retaining access to EU energy market was important for the United Kingdom in order to keep its own energy sector operating efficiently, while the European Union needed the cooperation to boost the energy union it was promoting.

Chatham House, the Royal Institute of International Affairs, is a London-based independent think tank founded in 1920.

The United Kingdom is expected to leave the European Union by April 2019.