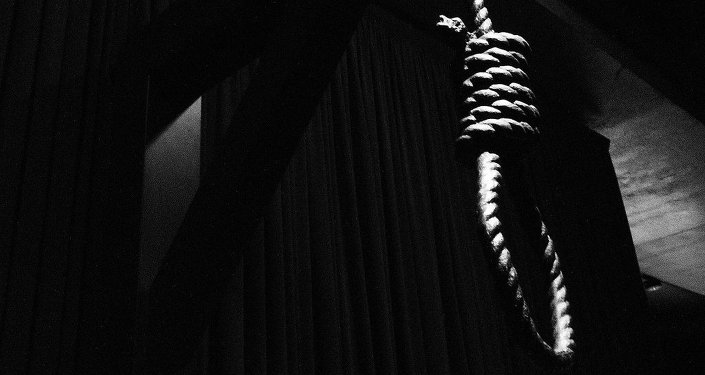 "One should clearly state that the permission to discuss the issues that we strongly oppose like the death penalty will not be given on the German land," Merkel told the WDR 5 broadcaster.

The German chancellor noted that Ankara had not submitted the requests for holding rallies on death penalty reinstatement, however, Germany would reject the initiative anyway.

On April 16, the referendum on expansion of the president’s powers took place in Turkey with over 51 percent of voters supporting the proposed amendments that expanded presidential powers over the legislature and the judiciary. Following the move, Turkish President Recep Tayyip Erdogan expressed his readiness to reinstate the death penalty if the measure was supported by the population.