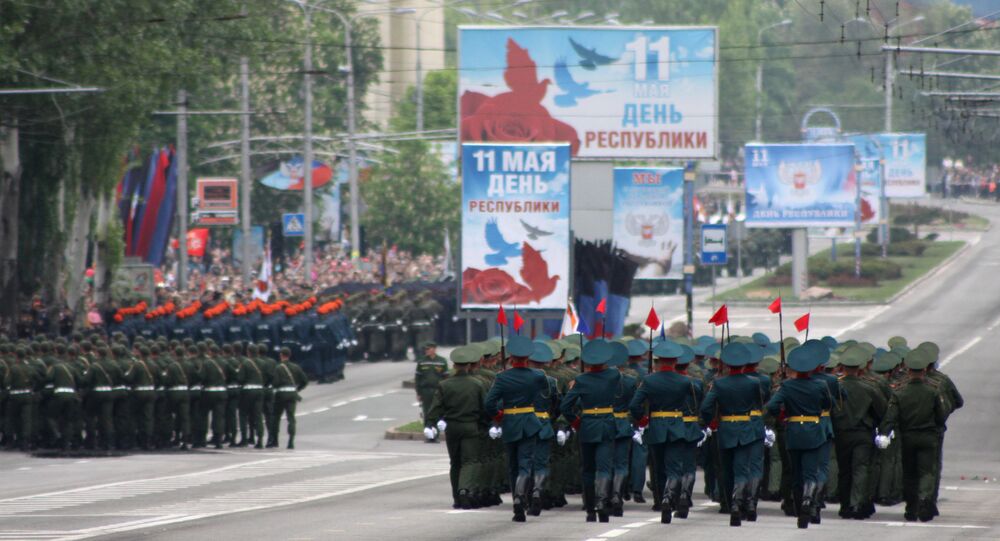 According to the Ukrainian deputy interior minister, some 50,000 people took part in celebrations on occasion of the Victory Day in Ukraine.