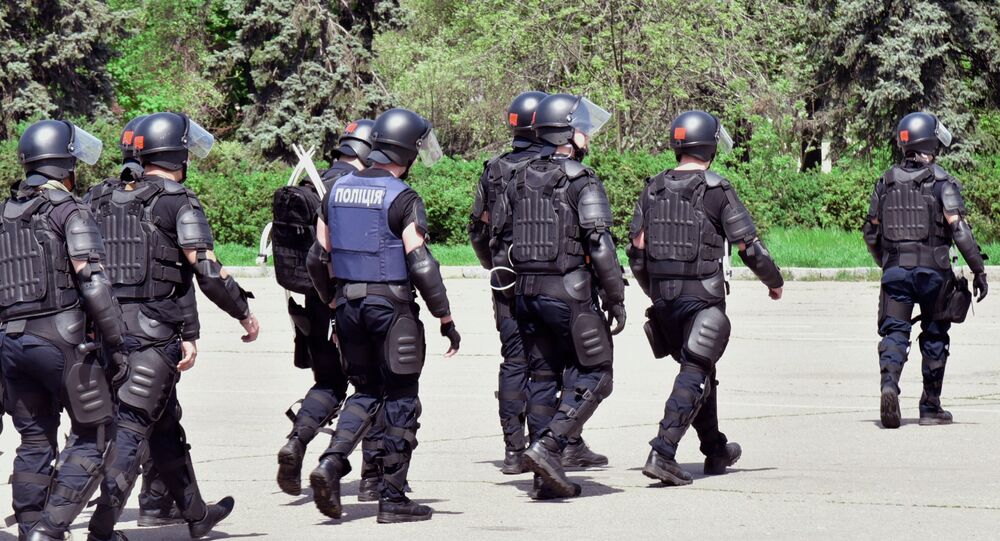 The Ukrainian police took nine people into custody following clashes in the city of Odessa on the Victory Day, local media reported Tuesday.

About 400 people reportedly participated in the "Immortal Regiment" commemorative march in Odessa.

Besides, among those detained, four men were carrying, wearing or spreading around the forbidden symbols, including Soviet ones, according to the police website.

The "Immortal Regiment" march in the nearby city of Mykolaiv was also marred by clashes and arguments, according to the local NikVesti news outlet. At least two people were reportedly detained there for carrying saint George ribbons, a Victory Day symbol, popular in Russia.

Several altercations also occurred in the Ukrainian towns of Zhytomyr and Melitopol.