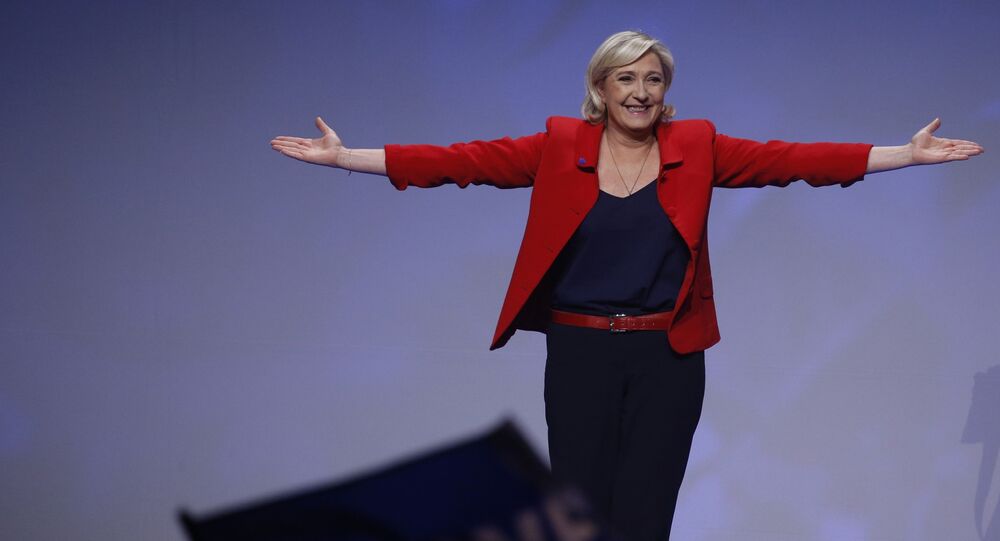 "[Marine Le Pen] remains the indisputable leader of the National Front," Philippot told Europe 1 stressing that her loss in the election was not a "personal failure."

The FN president added that his party would maintain its status of "the only opposition force" and that the National Front had to become a still more unifying and a more efficient organization.

Philippot also noted that the party could congratulate itself on making it to the second round.

According to the French Interior Ministry, Le Pen lost with 33.9 percent of the votes, the largest result a candidate from the National Front has ever had.

In 2002, Jean-Marie Le Pen, the FN founder and father of Marine Le Pen, lost to Jacques Chirac in the presidential runoff with 17.8 percent of the votes.