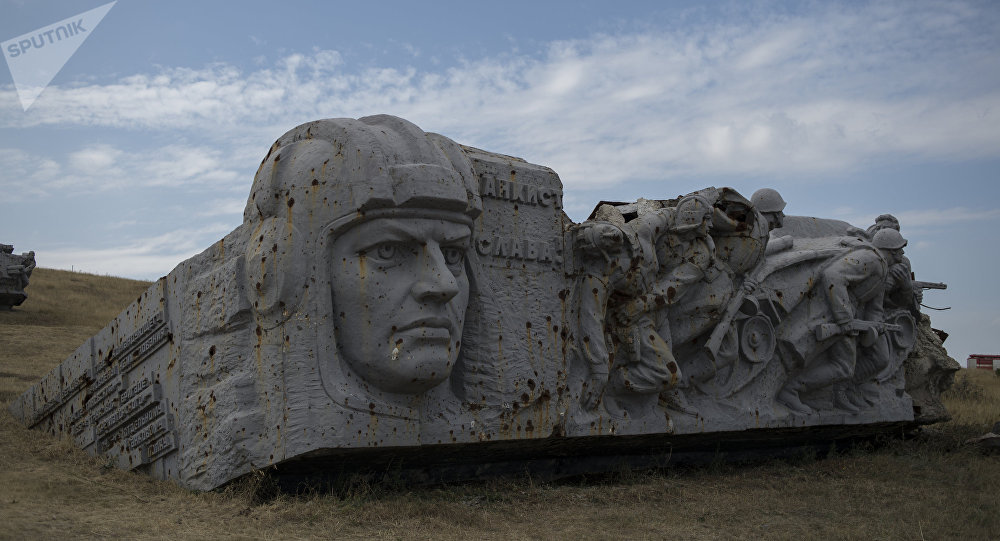 © AP Photo / Evgeniy Maloletka
Two Killed, Two Wounded, Including UK Journalist, in Donbass – OSCE Observers
The explosions occurred on the only road to the memorial complex a few minutes before cars with journalists were supposed to use it while Zakharchenko was to follow this same road.

The complex is expected to host the events dedicated to the 72nd anniversary of the end of the Great Patriotic War.

No victims have been reported. The section of the road is sealed off.

A member of Zakharchenko administration told reporters that the official version of the bombing was a terrorist attack.

"The official version of the explosion is a terrorist attack," the member said.

Following the explosion a situation room has been set up, a law enforcement official told reporters.