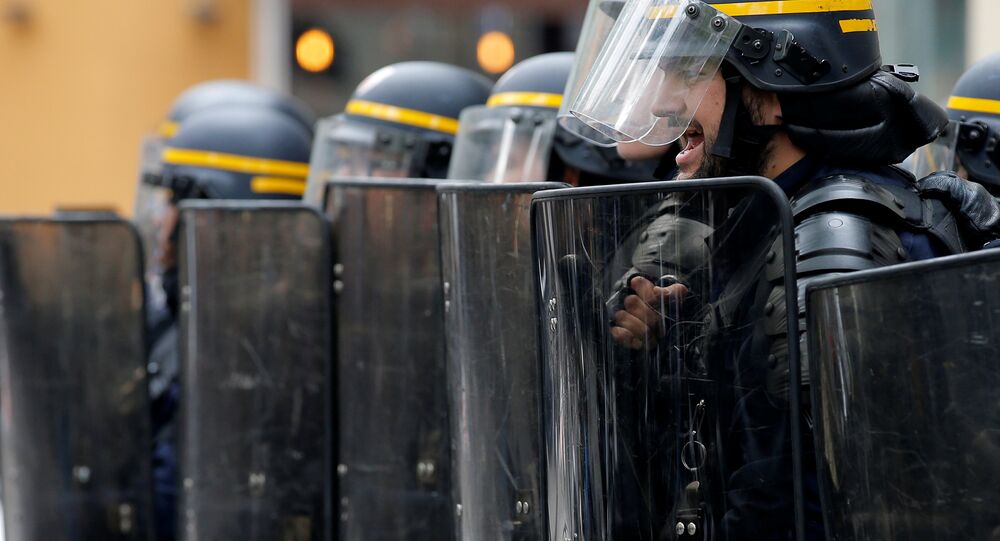 The police did not file any charges against the journalist, Dubenskij said as quoted by RT.

Earlier in the day, RT broadcaster reported that French police detained Dubenskij who was covering protests in Paris after preliminary results showed Centrist Emmanuel Macron’s victory in the country’s presidential elections, despite the fact that the correspondent showed them her press card.

Late on Sunday, media reported that clashes erupted between the demonstrators and the police in Menilmontant area in the 20th District of Paris after first preliminary results of the French presidential election were announced.

France held presidential election on Sunday. According to the French Interior Ministry, centrist Emmanuel Macron won the election with 65.82 percent of votes after 95 percent of ballots counted.