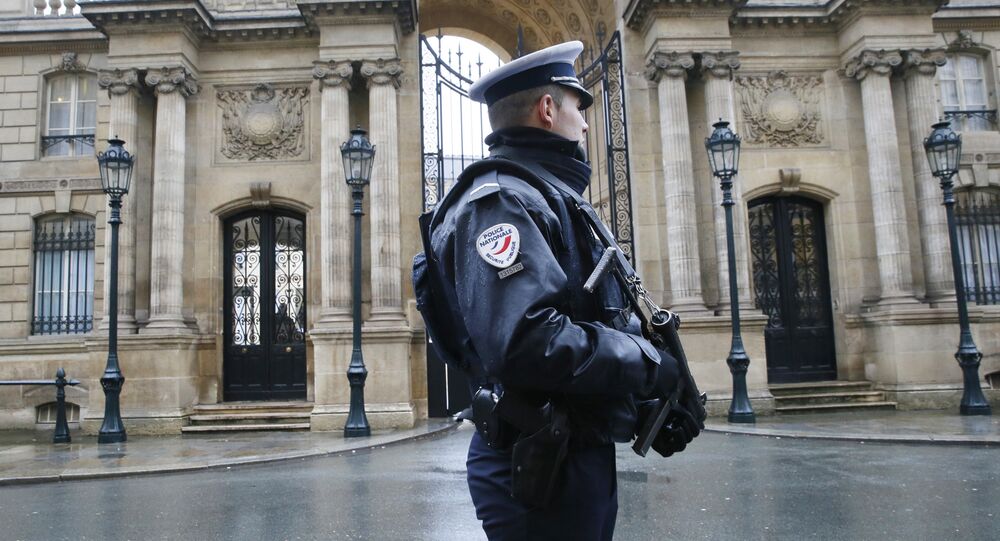 Man Shot Dead Near Paris Ahead of French Presidential Run-Off

A man was shot dead in Paris ahead of the second round of French presidential election.

© Flickr / Alternative libertaire
Police Detain 10 People in France, Belgium in 2015 Paris Attacks Probe
PARIS (Sputnik) — A man was shot dead in Plaisir, the suburbs of Paris, by unknown attackers ahead of the second round of French presidential election, local media reported Saturday.

The victim was sitting in the car at the Burger King parking lot, when he was shot 11 times and killed by unknown assailants at 9:30 p.m. local time (19:30 GMT), Le Parisien newspaper said.

According to Le Parisien, the victim was familiar to French law enforcement authorities of France, however, he committed his last offense in 2010. An investigation has been initiated in order to establish the circumstances of the homicide.

Several Journalists Injured During May Day Demonstrations in Paris