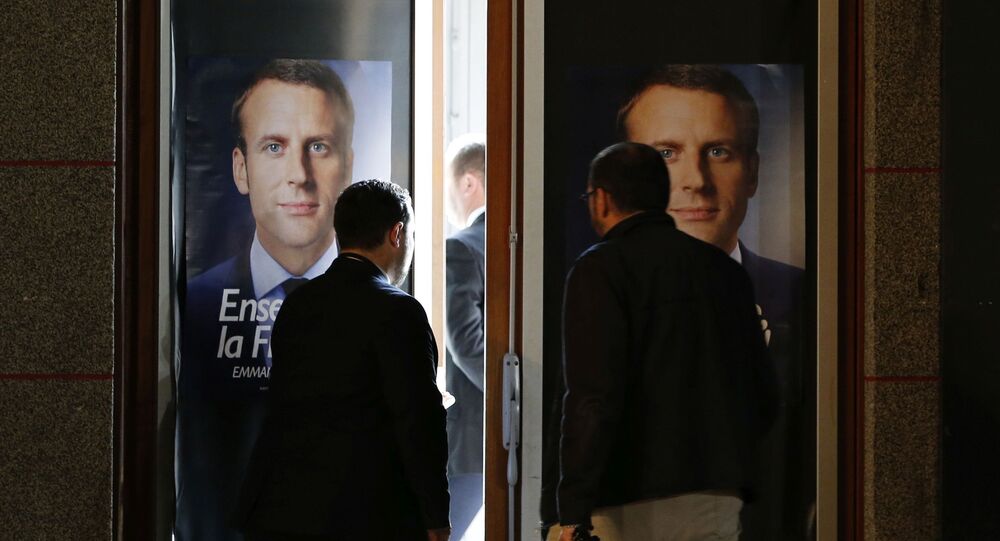 "Given the election silence that started at midnight on Friday and in the run-up to the commission’s meeting in the coming hours, its president urges the media to act responsibility," its statement read.

A blackout of the election campaign coverage started this midnight ahead of Sunday’s runoff voting that will see Macron face off right-wing Marine Le Pen.

Just hours before the period of silence, some nine gigabytes of emails allegedly stolen from accounts of Macron’s En Marche! movement were posted to a file-sharing website. Macron’s camp confirmed it had been the target of a massive hacking but claimed fake documents were added to the email dump to mislead the voters.