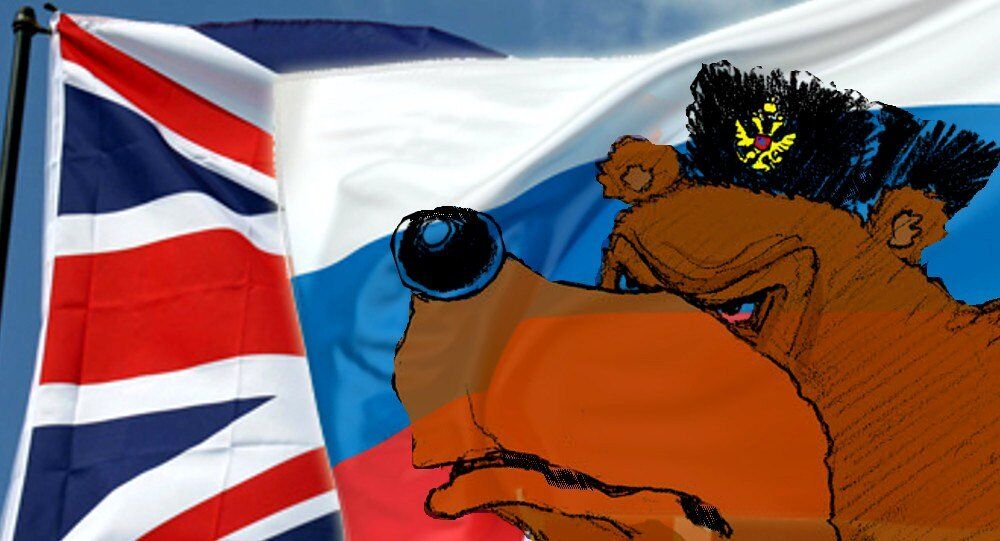 Russia’s Trade Envoy Boris Abramov stated that there is a noticeable increase in trade between the United Kingdom and Russia over the course of this year.

LONDON (Sputnik) — The Russian Trade Mission to the United Kingdom has seen a noticeable increase in trade between the two countries over the course of this year, Russia’s Trade Envoy Boris Abramov told Sputnik on Friday.

"We see a significant rise in both export and import. And if the Russian export’s increase could be explained from the viewpoint of the oil prices, the UK export to Russia is rising not because of the increasing oil prices, but in connection to the growth of purchasing capacity in Russia. This is both with regard to consumer and investment goods, such as, for example, industrial machinery," Abramov said.

© Flickr / Layums
UK Business Still Has Interest in Russia Despite Sanctions
According to the most recent data, Russian exports to the United Kingdom increased by 20.7 percent in January and February and made $1.159 billion, whereas imports from the United Kingdom rose by 27.9 percent and amounted to $515 billion.

In 2016, the volume of trade between the countries fell by 7.3 percent compared to 2015, with the exports and imports dropping by 7.1 and 7.8 percent, respectively.