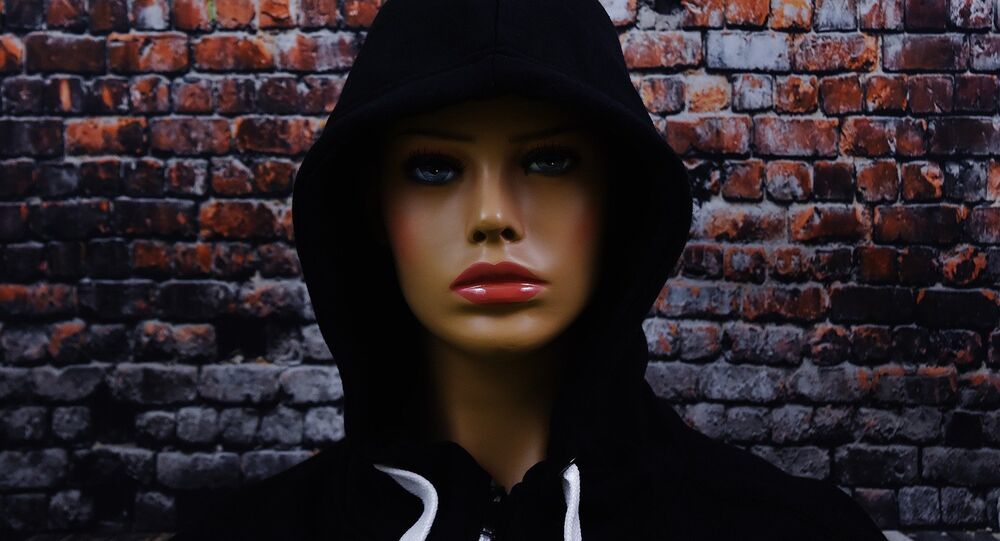 A lone wolf Irish republican terrorist used a photograph of a glamorous Swedish model on social media in a bizarre attempt to ensnare an Englishman who she wanted to use in a plot to kill police officers in Belfast.

Connor, who was overweight and unprepossessing, created a fake online profile, a fictitious name and a photograph that "bore no resemblance to her" to entrap Stuart Downes, from Shrewsbury in England.

In May 2013, Connor threw pipe bombs at police officers, two weeks after an attempt failed because of faulty explosives.

Downes, who played a key role in the attacks, later committed suicide.

Belfast woman pleads guilty to attempting to murder police officer in Crumlin Rd area of Belfast in 2013 and number of terrorism offences.

Connor, 31, was not linked to the Irish Republican Army or any of the dissident splinter groups which reject the Good Friday Agreement.

But she bore a grudge against the British state and against the Police Service of Northern Ireland (PSNI) and had formed her own organization, United Struggle, of which she was the only member.

Connor's online persona purported to be a beautiful blonde woman. In reality she was using images of Swedish model and blogger Sanne Andersson without her knowledge.

It is a ruse which is often used online and has been frequently exposed in the US TV series Catfish. It has even coined the phrase "catfished," which means "being deceived romantically online by someone who isn't who they say they are."

Ms. Andersson is the fiancee of Jacob Josefson, a Swedish ice hockey player whose team, the New Jersey Devils, are a National Hockey League franchise in the US and won the Stanley Cup in 2003. Ms. Andersson is an Instagram model with 42,500 followers, one of whom was presumably Connor.

Det. Supt. Geddes said she used a "web of deceit" to enlist Downes.

"Christine Connor's deceitfulness knew no bounds and involved using a fictitious name and a profile picture that bore no resemblance to her when communicating online with Stuart Downes to plan this sickening attack on officers who were simply carrying out their core job of protecting their community," Det. Supt. Geddes said.

Little is known about Downes or why he agreed to help, but it is thought he may have been threatened with blackmail as part of an online sex scam.

Connor hurled two pipe bombs at a police car in the Crumlin Road area of north Belfast after it responded to a hoax 999 call from a "vulnerable" woman at 2am.

The devices exploded, shrapnel traveled 35 meters and embedded itself in the side of a house and police said it was "just sheer good fortune" that nobody was killed or injured.

Johnny Ross, who lived nearby with his three young children, was woken by the blast and said at the time: "They rattled the house. They were quite frightening."

Local MP Nigel Dodds said it had "all the hallmarks of a dissident republican attack."

Police initially believed the pipe bomb attack was the work of the Real IRA or the Continuity IRA, which have carried out intermittent attacks on the police over the last decade.

But then they received a call from an old-fashioned red phone box on the other side of the Irish Sea, in Shropshire.

The caller claimed the attack had been carried out by United Struggle and detectives initially feared it could be a new republican splinter group.

They contacted West Mercia Police and the West Midlands Counter Terrorism Unit and it was soon discovered that the caller had been Downes.

"She had two attempts at murdering police officers on two separate dates and both involved her making hoax 999 calls to lure them to where she was hiding," Det. Supt. Geddes said.

Connor will be sentenced next month.