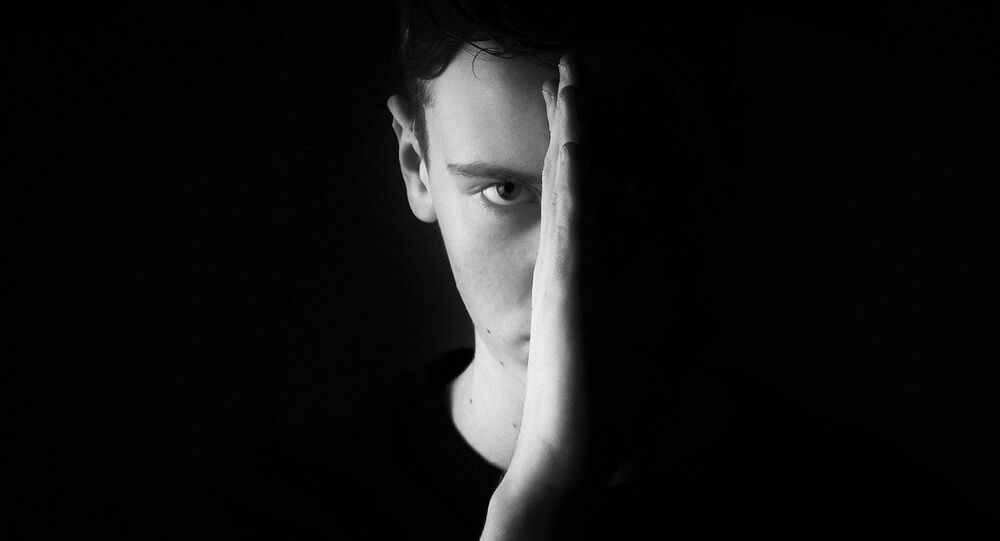 The UN Human Rights Council is, May 4, beginning a "review" of the UK's decision to replace the Human Rights Act 1998 with a new British Bill of Rights, the country's decision to implement the Snoopers' Charter, which will allow for mass surveillance of its citizens and potential state race discrimination.

The United Kingdom's human rights record will be examined by the UN Human Rights Council's Universal Periodic Review (UPR) Working Group for the third time on May 4, 2017, with several controversial — and high profile — issues on the agenda.

#UPR27 #humanrights review of the #UnitedKingdom concludes. Report of #UPR WG on today's review w/ all recommendations to be adopted 8 May

​The committee will: review the proposal to replace the Human Rights Act 1998 with a new British bill of rights and the realization of rights enjoyed through EU instruments post-Brexit; the impact of existing counterterrorism measures; discrimination against minority ethnic communities and preventing racial profiling.

The Conservative Government has made it a manifesto policy to repeal the Human Rights Act (HRA) 1998 and replace it with a bill of rights, which has drawn criticism from human rights groups, who fear it will loosen people's basic rights.

"Our HRA has already achieved so much. It's held the State to account for spying on us; safeguarded our soldiers; and supported peaceful protest. It's helped rape victims; defended domestic violence sufferers; and guarded against slavery. It's protected those in care; shielded press freedom; and provided answers for grieving families," said campaign group Liberty when the Lord Chancellor and Justice Secretary, August 2016, confirmed that the Government intends to continue with its plans to scrap the HRA.

"This would weaken the rights of everyone, meaning less protection against powerful interests. It would also limit human rights to only those cases the Government considers 'most serious,' " Liberty said.

Meanwhile, UK Prime Minister Theresa May drove through Parliament the Investigatory Powers Act — aka the Snoopers' Charter — which became law, November 2016, despite critics saying that it still allows for virtually uninhibited mass surveillance by intelligence agencies.

​The act allows or the controlled and supervised interception of all data communications — email, telephone, internet browser and social media usage — by communications companies and their retention for investigation by the police, MI5, MI6, GCHQ and many other government agencies.

"Communications companies will be forced to store every person's internet browsing history. These logs will be made available to a huge number of public authorities, creating vast databases of private information — a honeypot for hackers," Sara Ogilvie, policy officer for Liberty told Sputnik after the bill was passed, November 2016.

Meanwhile, the use of racial profiling by law enforcement agencies to predict whether a person is likely to commit a crime has attracted criticism, especially in recent years with the perceived rise in the threat of terrorism.