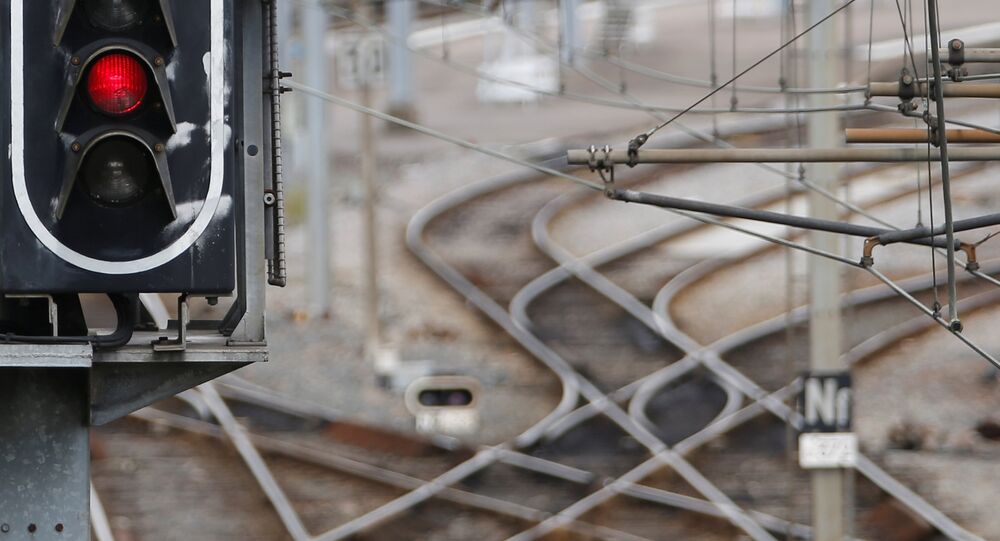 A high-speed train derailed on Monday near a railway station in the city of Dortmund.

BERLIN (Sputnik) – A high-speed train ICE 945 heading from the western German city of Bochum for Berlin derailed on Monday near a railway station in the city of Dortmund, local media reported.

The incident occurred at about 16:47 GMT as the train was passing a railroad switch, the Bild media outlet reported.

Nobody was injured in the incident, according to media. Causes of the derailment remain unknown.

The deadliest crash in the history of German high-speed trains occurred on June 3, 1998, near the city of Eschede, when a wheel fracture resulted in the train’s derailment. The derailed train collided with a bridge causing its collapse. The incident left 101 people killed and 88 injured.

At Least 13 Killed, Some 100 Injured as Train Derails in India