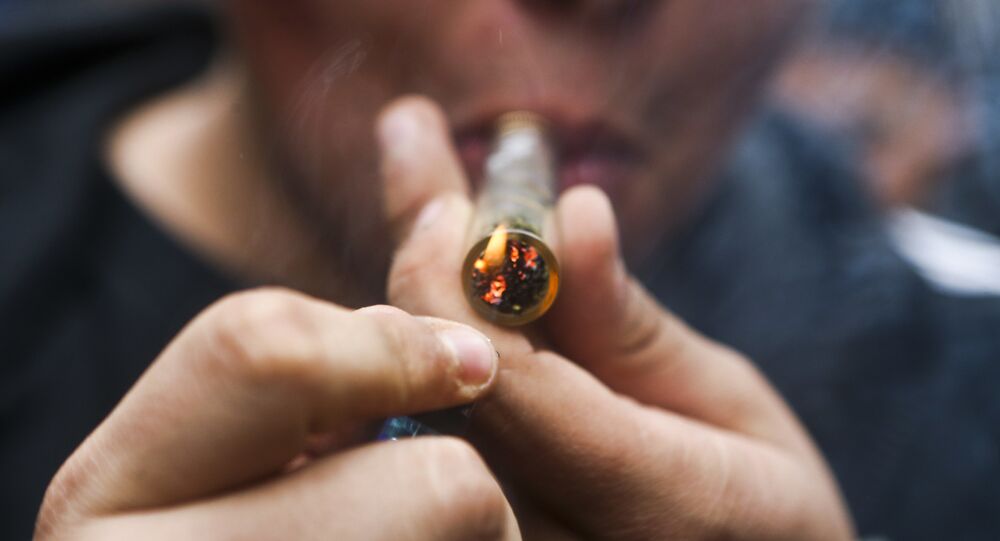 For the second time this decade, a sustained campaign to legalize marijuana has come to Switzerland. The new initiative intends to make the production and consumption of cannabis legal for adults, provided it’s for personal use.

A previous referendum to legalize the drug failed in 2008 with 63 percent of voters opposing it, but the older proposals did not include the newer argument regarding cannabis legalization: criminalizing it invites crime while legalizing it allows the government to regulate and tax it.

Other benefits would include controlling the presence of chemicals such as THC (the active ingredient in cannabis) and dangerous pesticides. Also unlike the 2008 proposal, the new proposal would keep marijuana illegal for minors.

Speaking to Swiss newspaper Tages Anzeiger, legalization advocate Nine Forrer said that "the ban on cannabis is wrong from a social perspective, wrong from a legal point of view and simply stupid from an economic point of view."

A trial to roll out state-controlled cannabis sale in four of Switzerland's larger cities – Basel, Bern, Geneva and Zurich – has already been planned, although it will require government approval to actually begin.

The trials are intended as scientific tests for the feasibility of a lifted cannabis ban.

Between 350,000 to 500,000 Swiss people consume hashish or marijuana every year, according to the Geneva Tribune. Possession of a small amount (10 grams or less) is a misdemeanor and comes with a fine of 100 Swiss francs ($100.63). Enforcement for production, use and possession varies greatly between cantons.

An estimated 30,000 cannabis-related cases are brought before Swiss courts annually, and the removal of these cases from the docket is seen as another potential positive of cannabis legalization.