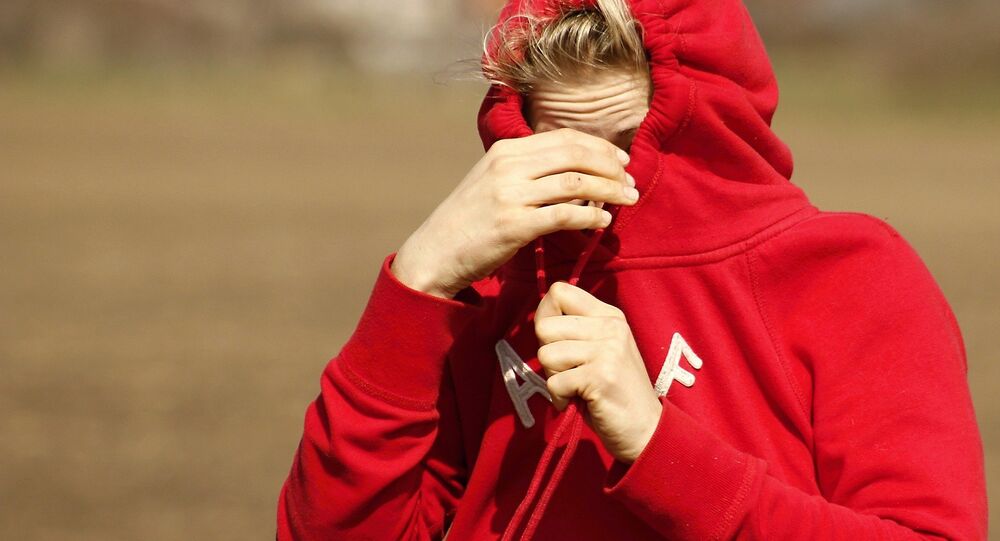 The use of noxious chemicals or "face melters" as a weapon is becoming more frequent in Britain. There has been a sharp rise in the number of reported attacks in London, with an increase in incidents per day, Metropolitan Police figures have revealed. In 2015 there were 261 reported acid attacks which increased to 454 in 2016.

In February, five acid attacks took place across London, which included people being attacked on the London underground and at football games. An increasing number of carjackings, where acid has been sprayed in the victim's face, before their car is stolen, has also been recorded.

One such incident involved a man in his twenties, who was driving his Audi S3 in London. His vehicle was shunted from behind, but when he got out to inspect the damage, he was sprayed in the face with ammonia and pushed to the ground, whilst the carjackers sped off in his vehicle.

#VictoriaLIVE The kind of vermin that commit acid attacks should get life in prison. There needs to be a crackdown on this hideous crime.

On April 19, a teenager suffered "life-changing" burns on his face and neck after he and a female friend were pelted with acid in Fulham, west London.

The UK government assessed the threat of acid attacks in London in its 2017 Threat Assessment. Thurrock Council, which produced the assessment, said that acid attacks were a rising concern relating to gang violence.

In May last year, 17-year-old Alexander Bassey was sentenced to eight years jail for grievous bodily harm (GBH) after spraying five teenage boys with acid from a bottle at Ockendon rail station.

Over the last few years there have been many high profile attacks involving acid, such as with TV presenter Katie Piper, who had acid thrown in her face by a friend of the man who had raped her, or Naomi Oni, who was attacked with acid by a jealous friend.

So, why the increase in Britain? The assaults are mainly carried out by young men and women and are used as a tool of revenge.

There has been an increasing crackdown on knives and guns in the UK, so offenders are looking for new, more discreet ways to target their victims. It is cheaper and easier to purchase sulfuric acid, for example, in the form of drain cleaner — it can be bought for a mere US$2 in any DIY store in Britain.

However the main reason why people carry acid is that the impact is lasting, leaving facial scars on a young victim's face and body which can have devastating consequences.

A spokesperson for the London charity, Acid Survivors International Trust, said that the motive of an acid attack is never to kill, but to leave lasting damage on the opponent's face.

"The shocking thing about acid attacks is that they are so premeditated: the perpetrator is aware of the serious physical and psychological impact these chemicals will have on the victim when they are buying it. That's what makes this weapon so chilling," the spokesperson said.

© Flickr / FixersUK
Kids in Gangs: British Youths Both Victim and Perpetrator
There is a also a link, according to authorities and campaigners, between acid attacks and gangs. These assaults are embedded in the gang culture, they say.

Campaigners are calling for tighter controls on the sale of acids and noxious chemicals in Britain. They stand firm that licensing systems need to be put in place, ensuring that people buying these products are recorded.

There is also the option of introducing a ban on sales of acids to those who are under 18, and using a similar law to the Intoxicating Substances Supply Act 1985, brought in to tackle rising glue and gas sniffing in the 1970s and 1980s.

However, many experts believe that as long as police take the hardline on knifes and guns, the rise of acid attacks in the UK will only get worse.