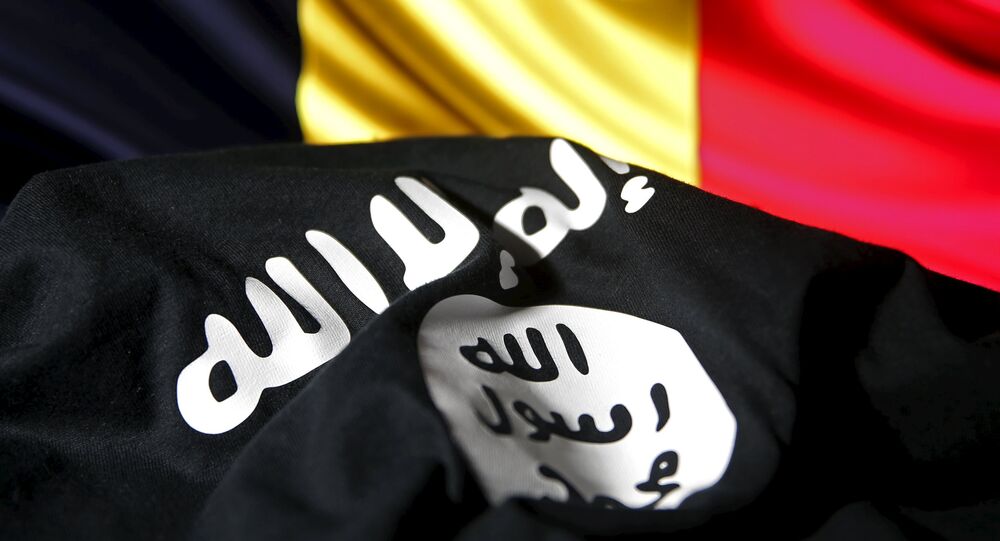 The overall number of Belgian foreign terrorist fighters is estimated by law enforcement to be at 629, local media reported Tuesday, citing the Belgian Interior Ministry.

© REUTERS / Eric Vidal
Military Anti-Terror Patrolling Cost Belgium Over $100Mln Since 2015
BRUSSELS (Sputnik) – According to La Libre newspaper, among those classified as foreign terrorist fighters, 276 are presumably in Syria, with 121 having returned from Syria to Belgium. A total of 82 individuals attempted travel to Syria so as to fight on the side of the Daesh jihadist group and 149 are suspected of being potential jihadists.

The United Nations defines foreign terrorist fighters as individuals traveling to other states to perpetrate terror acts, provide or receive training for terrorists and participate in an armed conflict.

Earlier in April, local media reported that the number of individuals suspected of ties with terrorists in Belgium had reached 18,884, with over 2,200 considered to be sufficiently radicalized enough to potentially carry out terrorist attacks.

Belgium's authorities have kept the terrorism threat at the second highest tier since March 2016, when a twin terror attack perpetrated by Belgian nationals hit the country's capital.