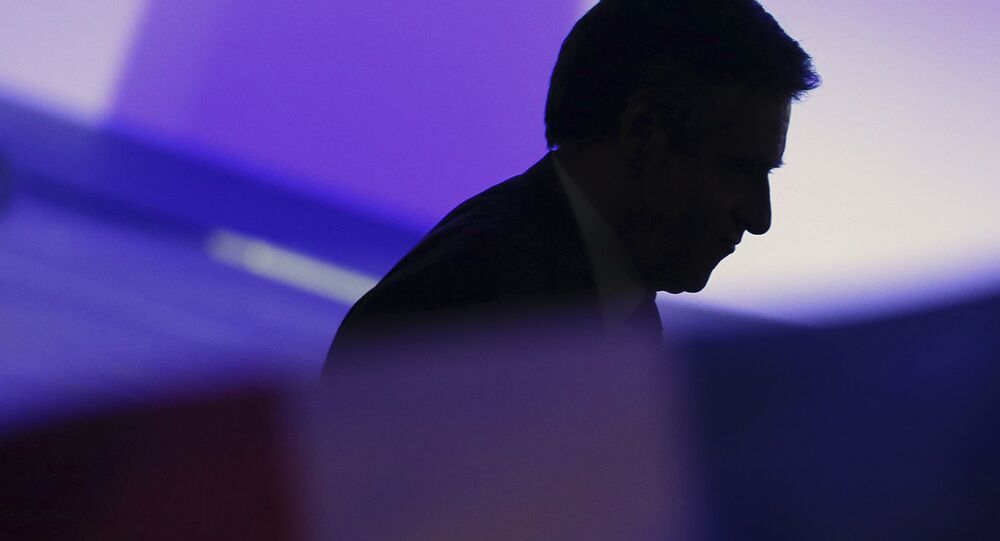 "I think Fillon was pressured from all sides, especially, from the mainstream media, which supports Macron. Russia's interference is a rumor, we don't think so at all. I don't think [Russian President Vladimir] Putin interfered into the election. It is nonsense. You have the proof this evening as Fillon is behind [Marine Le Pen and Emmanuel Macron]," Pesquelle said.

He added that he was very disappointed and still undecided as to for whom he would cast his vote in the second round of the election on May 7, noting that he was likely to abstain.

On Sunday, the first round of the presidential election took place in France with independent candidate Macron and far-right National Front (FN) party leader Le Pen looking set to make it to the second round of election, according to preliminary results of the voting.

Before the first round of the election, Macron's campaign accused Russia of targeting his En Marche! party's servers ahead of this year's presidential election. Last month, Russian Foreign Minister Sergei Lavrov said Russia did not interfere in the affairs of other countries, particularly in pre-election processes.