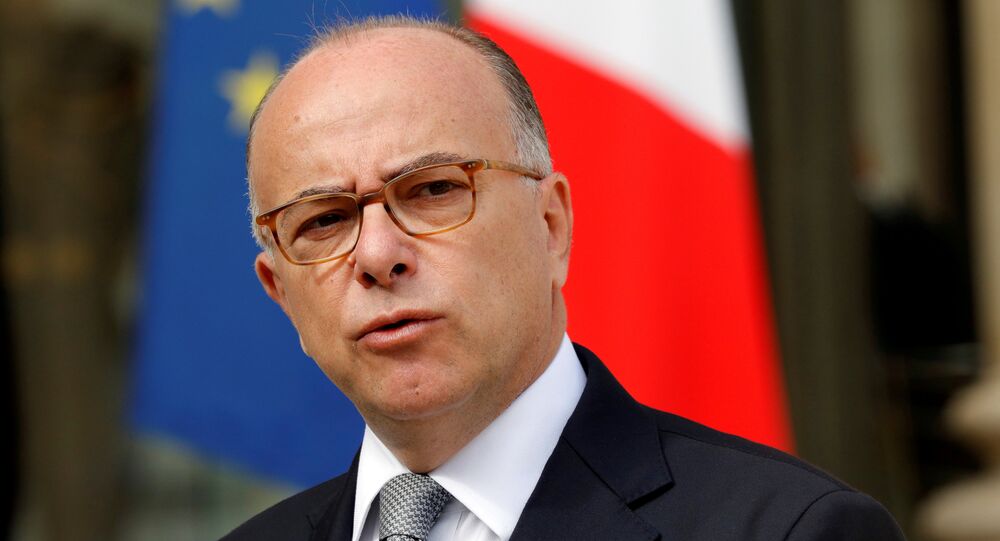 French PM Urges to Vote for Macron in Presidential Run-Off

French Prime Minister Bernard Cazeneuve called on Sunday to vote for Emmanuel Macron rather than Marine Le Pen, the leader of far-right National front (FN) party, in the presidential run-off.

"I am solemnly urging to vote for Emmanuel Macron in the second round to beat the FN, to counter the deadly program [of Marine Le Pen] making France regress and dividing the French," Cazeneuve said, as quoted in Le Monde newspaper, as the fist estimates of the results showed that Le Pen and Macron both were very likely to make it to the second round.

Exit polls conducted by a Belgian broadcaster have showed earlier in the day that Le Pen and Macron run neck-and-neck with the latest showing that the independent candidate may get some 26 percent of votes, white 23 percent of French citizens support the National Front leader.

A Look at How France Chooses its Leader