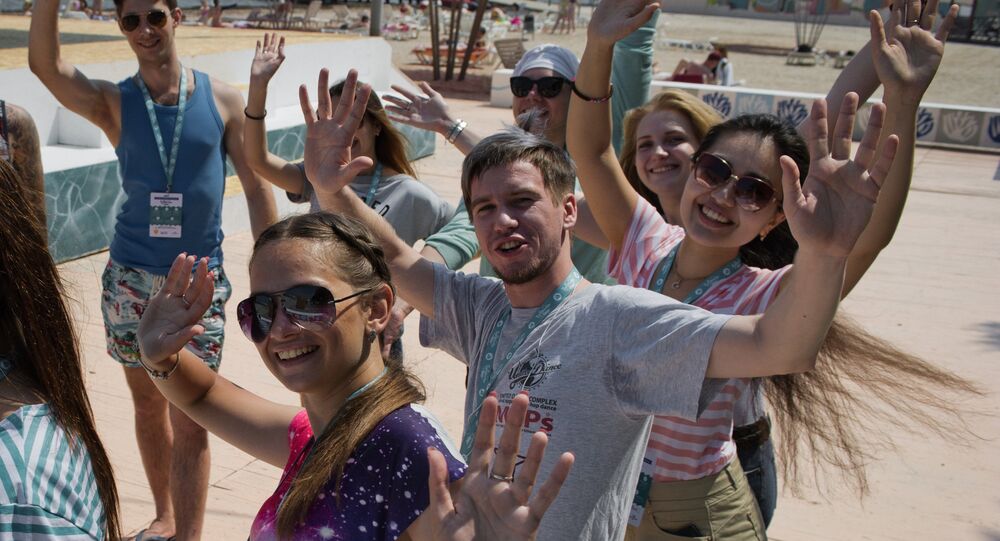 Turkish businessmen are taking a great deal of interest in investing in construction, tourism, agricultural and other projects in Crimea, Unver Sel, the head of the Turkish Federation of Crimean Tatar Communities, told Sputnik.

He added that thanks to the close interaction between the Turkish and Russian presidents following the recent crisis in bilateral relations, Turkish companies have seen lucrative prospects present themselves in Crimea.

“There still exist certain obstacles to our business activity in Crimea, resulting from the unfair and inhuman Western sanctions. That’s why Turkish businessmen are trying to ensure the maximum possible security for their investments in Crimea. I believe that Russia and Turkey should work out a joint mechanism to handle this problem,” Unver Sel continued.

“If our leaders agree upon a set of measures to ensure the security of Turkish investments in Crimea, then I’m sure that our companies will dramatically increase their presence there,” he assured.

US and EU companies are prevented from doing business in Crimea, which Brussels and Washington regard as a territory “occupied by Russia.”

Following the 2014 reunification of Russia and Crimea, Brussels and Washington imposed several round of sanctions on Russia over Moscow’s alleged meddling in the Ukrainian conflict.

Russia has repeatedly refuted the allegations.