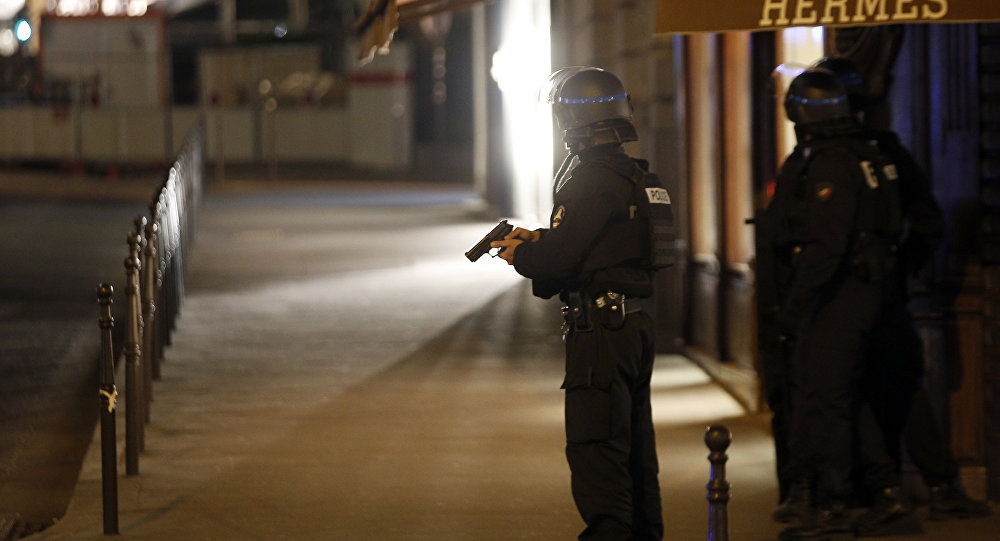 "The security council under the leadership of President Francois Hollande, with the participation of the ministers of the interior, justice, defense, foreign affairs, discussed in detail the security measures in the final stage of the election campaign," Cazeneuve said after the extraordinary session.

​Cazeneuve said more than 50,000 police officers and gendarmes would be mobilized alongside 7,000 troops on election day.