The Ukrainian and Moldovan customs services plan to establish 13 joint check points at the border with the self-proclaimed republic of Transnistria, local media reported Monday, citing a Moldovan government decree.

TIRASPOL (Sputnik) — Kiev and Chisinau are said to be eyeing five international border entry points and eight points of interstate significance, according to the document.

The Moldovan side plans to increase the number of customs officers by 241 employees, bringing the total number to 1,761 staff members. The project of creating joint check posts was put forward for a public debate.

The first joint check point of Kuchurgan is scheduled to open by the end of 2017. 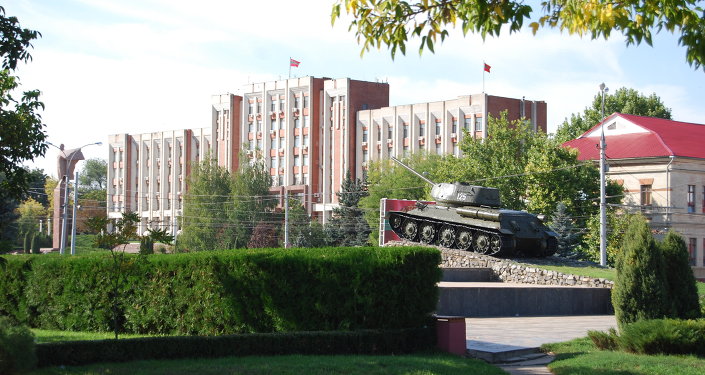 © Flickr / Dieter Zirnig
Moscow: Transnistria Talks Should Be Held More Often to Address Needs of People
On February 13, Moldovan Prime Minister Pavel Filip reached an agreement with Ukraine to ramp up the setting up of joint customs control points at the border with Transnistria.

In 2016, the Transnistrian authorities accused Ukraine of unilaterally blocking flows of imported goods to the republic through the railway stations of Kuchurgan-export and Slobodka-export on the request of the Moldovan government.

The Ukrainian move has already caused difficulties in deliveries of socially important goods and fuel to Transnistria. It is regarded by the self-proclaimed republic as a step toward a full blockade of Transnistria.

Transnistria, a region with a predominantly Russian and Ukrainian population, broke away from the Soviet Republic of Moldova in 1990, fearing the country might seek to reunify with neighboring Romania. The move triggered a war that ended in a ceasefire in July 1992 but the conflict has remained unresolved.