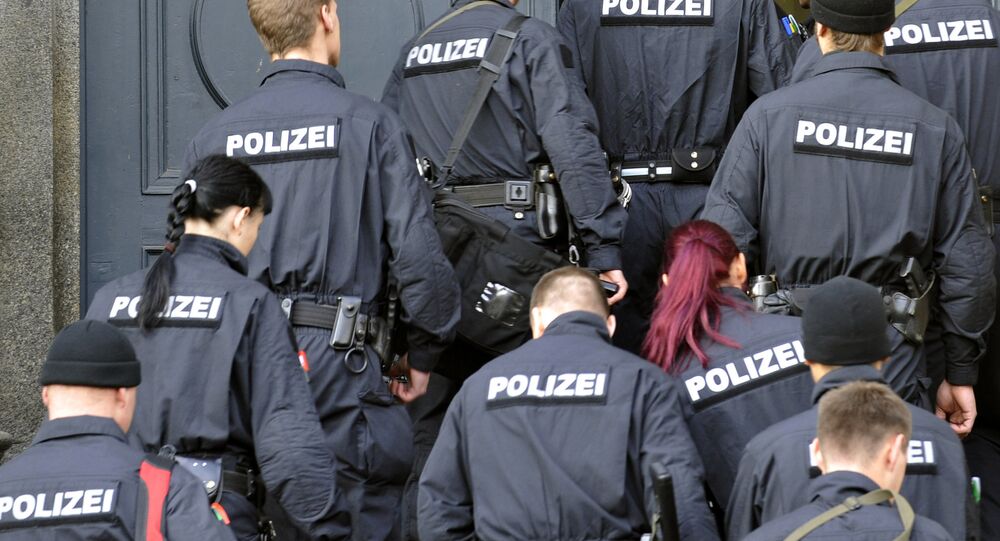 © AFP 2020 / Christof Stache
Some Refugees ‘Undoubtedly’ Pose Security Threat – German Chancellor Merkel
BERLIN (Sputnik) — The Focus magazine reported that the suspects, a 27-year-old Afghan and a Turkish national of the same age, as well as a 25-year-old German, who were arrested on Thursday, were allegedly planning to carry out a bombing attack against police or soldiers.

In February, another suspect, a 25-year-old German Salafist Sasha L., who was considered to be the mastermind behind the plot, was arrested.

German law enforcement agencies have been on high alert, conducting operations to capture suspected Islamists, since a truck attack by a failed Tunisian asylum seeker on a Berlin Christmas market last December killed 12 people and injured scores of others.