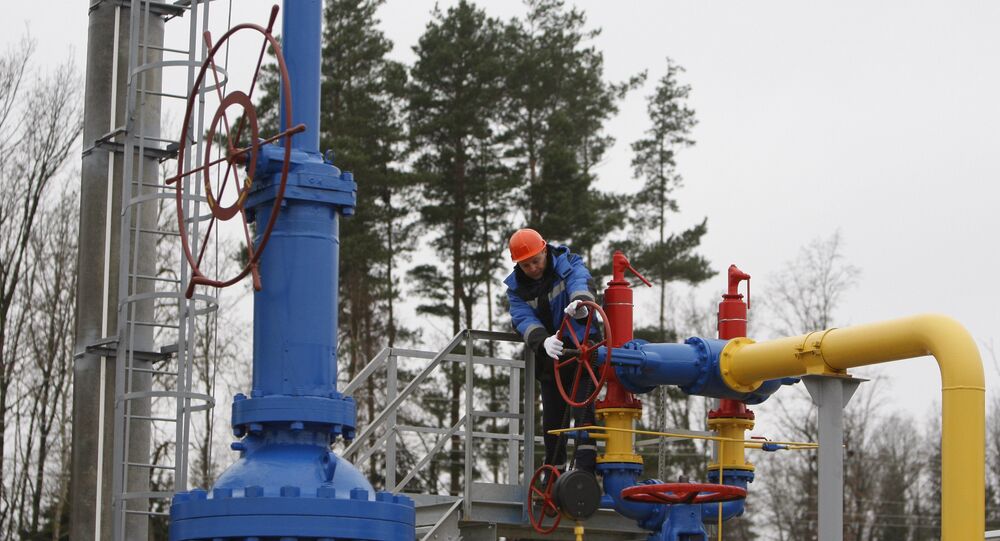 "Belarus and Russia have signed four agreements that fully settle the problematic issues in the oil and gas sector that have arisen in the past year and a half," Dvorkovich said.

He said that under the agreements, the gas price for Belarus will be less than $130 per 1,000 cubic meters, and Russian energy giant Gazprom will announce the amount of the discount later.

© Sputnik / Michael Klimentyev
Russia-Belarus Dispute Solution to Take Into Account Mutual Interests - Kremlin
Dvorkovich also said Russia and Belarus may within the next few months resolve the issue of forming a common market of gas and electricity.

"At least 18 million tonnes. I think that at some point the [processing] volume will start to grow," Dvorkovich told reporters in Moscow.

Russia and Belarus on Thursday signed documents on resolving disagreements in the oil and gas sector.

Russian Prime Minister Dmitry Medvedev earlier said that the parties, in particular, agreed on the supply of Russian crude oil to Belarus from 2017 to 2024 at a rate of 24 million metric tons per year by pipeline.