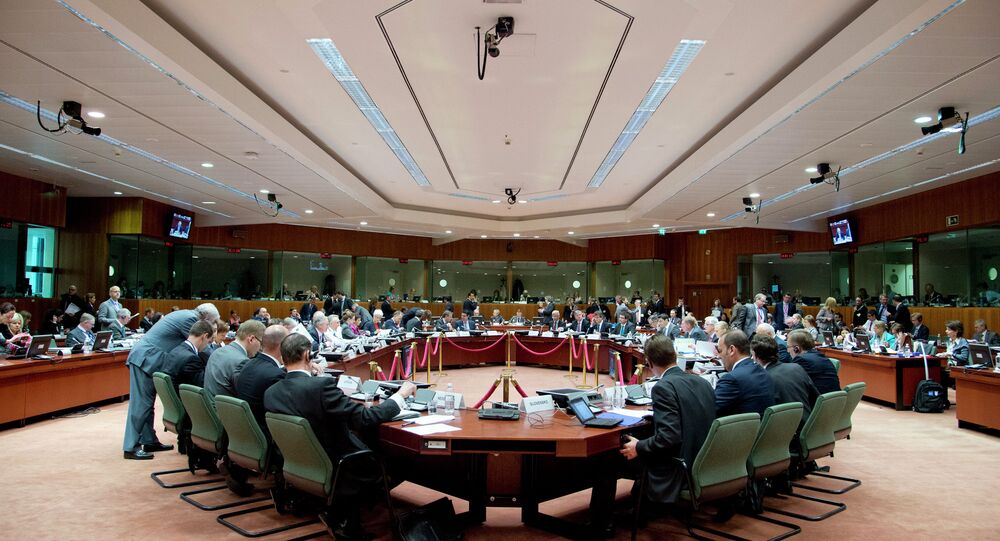 According to reports, Council of the European Union agreed to provide 100 million euro) to Moldova to fund the country's structural reforms.

© Sputnik / Alexander Vilf
Moldovan Leader Hopes Request to Become EAEU Observer to Be Considered April 14
MOSCOW (Sputnik) – The Council of the European Union agreed on Wednesday to provide 100 million euro ($106 million) to Moldova to fund the country's structural reforms, the council said in a statement.

"On 12 April 2017, EU ambassadors agreed the Council's negotiating stance on macro-financial assistance for the Republic of Moldova. Up to 100 million euro is proposed in EU assistance, of which 60 million euro in loans and 40 million euro in the form of grants. It would supplement resources provided by the IMF and other multilateral institutions," the statement read.

The assistance would be aimed at supporting the country's economic stabilization and structural reform agenda, helping to cover its external financing needs over the upcoming two years.

Moldova is also on a three-year aid International Monetary Fund (IMF) program aimed at supporting economic reforms in the country.