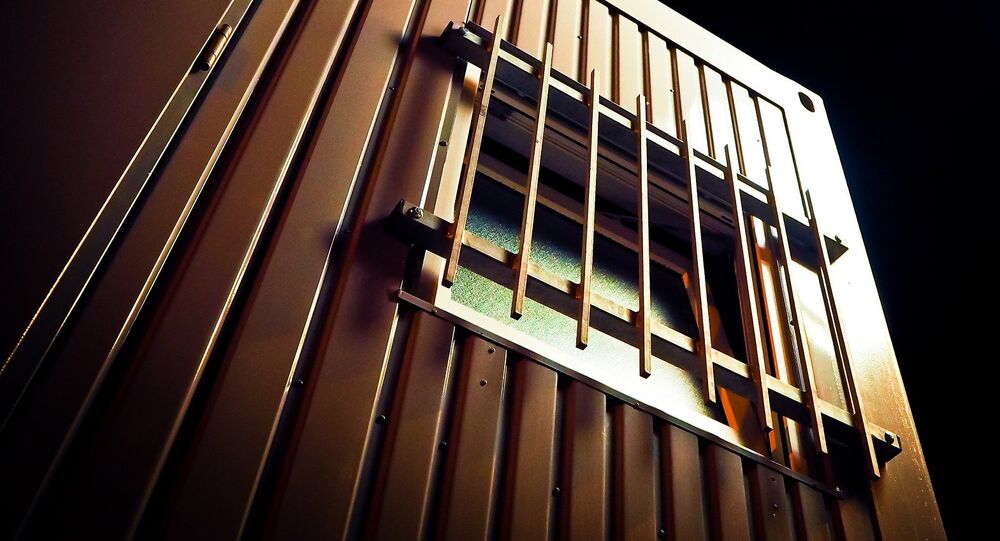 Poland considers locating refugees in camps made of shipping containers under the watch of guards, according to a draft regulation by Polish Ministry of the Interior and Administration.

© CC0
Sweden's Growing Gender Segregation: Migrants Muddy a Once-Even Playing Field
WARSAW (Sputnik) — In September 2015, EU leaders decided that each country would accept a number of refugees fleeing from hostilities in their countries in the Middle East and Northern Africa in order to alleviate pressure on Greece and Italy who had seen the most number of arrivals. Polish Prime Minister Beata Szydlo said in March that she did not accept such terms being dictated to the country.

According to the Gazeta Wyborcza newspaper, the restrictions also concern asylum seekers who are already located in Poland waiting to receive refugee status.

The outlet suggested that the preventive security measures that imply the isolation of such people had previously been used in Poland only in special cases, for example in relation to unidentified foreigners.

© AFP 2021 / Noella JOHANSSON / TT News Agency
Stockholm Truck Attack Sheds Light Upon Threat Posed by Rejected Asylum Seekers
Poland's Ministry of the Interior explained the rationale for such regulations as being the recent influx of migrants, with 972 people requesting asylum in the country since the beginning of 2017, and 2,356 people in 2016, according to the same reports.

In February, Hungary announced a similar plan to use container camps for refugees over the threat of terror.

Since 2015, Europe has experienced a major migration crisis. According to the International Organization for Migration, 33,054 migrants and refugees arrived in Europe in 2017.

NGOs Raising Alarm Over Treatment of Refugees in Balkans