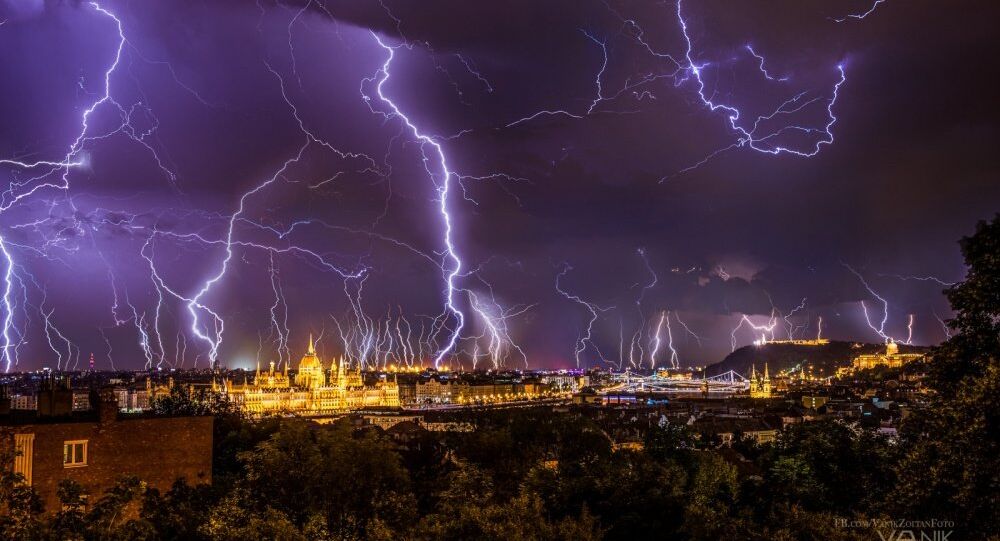 The EU Commission's vide-president called on Budapest to leave in peace a university funded by George Soros, accused by Hungarians of meddling in internal affairs.

© AFP 2021 / LAKRUWAN WANNIARACHCHI
Orban Risks to Appear on 'Dictators List' Due to Soros
The bill adopted on April 4, and signed by Hungarian President Janos Ader on Monday, requires foreign-accredited universities to provide education services in their countries and bans them from awarding Hungarian diplomas in case of absence of an agreement between Hungary and a country of accreditation.

On Tuesday, the CEU said that it would challenge the law in court.