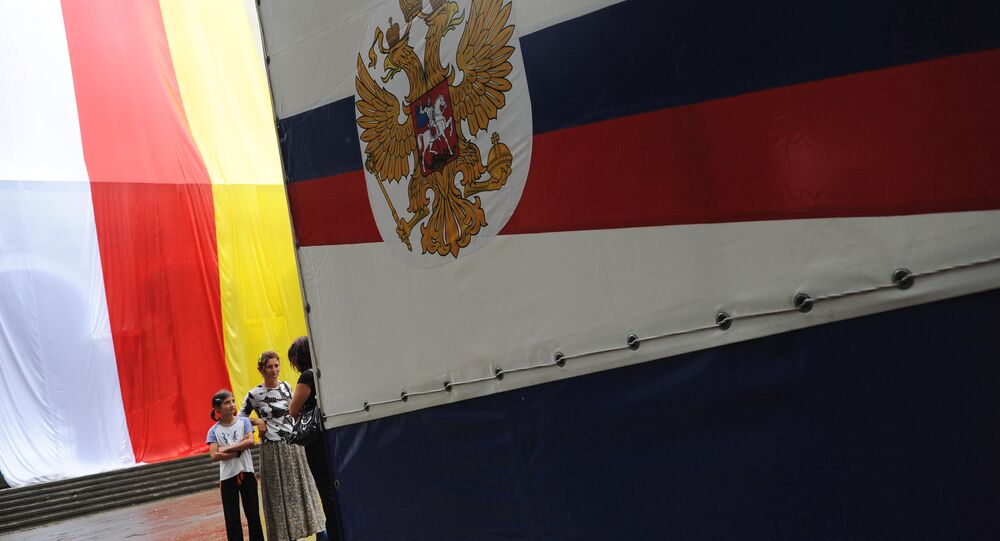 South Ossetia is going to change its name to Alania.

"On the referendum, 78 percent voted in favor, 20 percent against," Bella Plieva said, underscoring that these are preliminary results.

Plieva said final results would be available within five days.