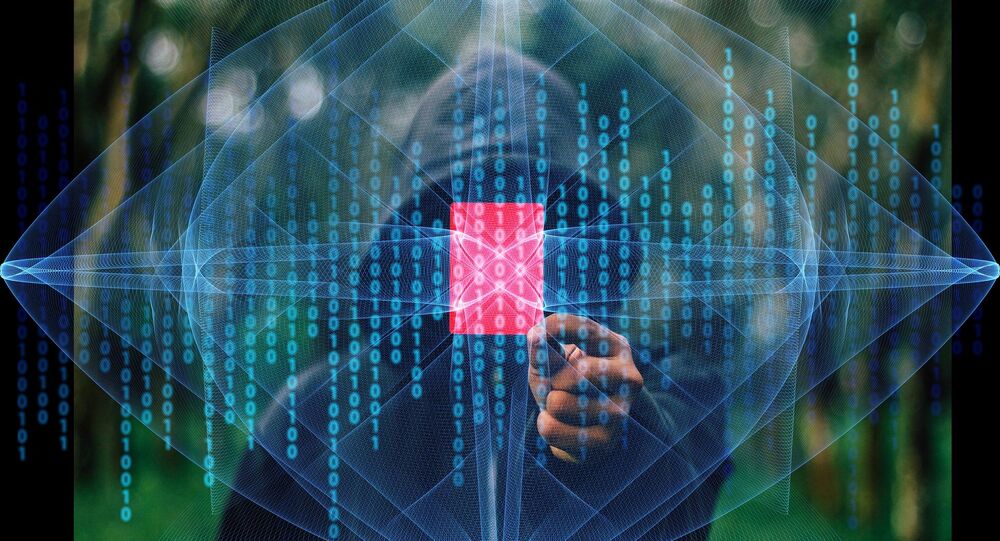 'Geneva Conventions for Cyberspace': IT Experts Call for an End to Cyberwars

The buildup of digital weapons poses a serious threat to the IT -systems of entire nations and can also damage urban systems of life support, experts warn.

“With the current buildup of means of cyber warfare, the internet is being turned into a potential battlefield, along with land, air, water and space,” Goesser warned.

He added Germany was joining the global digital arms race with little, if any, parliamentary oversight and public control.

© AFP 2020 / US NAVY
US Navy: Sitting Ducks in Future Cyberwars?
The German “cyber warriors” are being trained to defend against outside attacks and also to stage their own attacks on other countries and their IT-infrastructure.

“In a word, they will be waging cyberwars inside Germany and abroad,” Rolf Goesser noted.

Digital weapons are a threat to civilians

Goesser described how it would look in real life: “The Bundeswehr is to develop cyber weapons of its own to break into foreign IT-systems using Trojans, malware, etc., to keep an eye on them, manipulate them and disable them.”

He warned that such cyberattacks could miss their targets causing lengthy power and water outages and disrupt the work of hospitals and public transport.

Rainer Rehak, an IT specialist, who also took part in the Berlin forum, said that traces of the use of digital weapons can be copied, thus making them impossible to identify.

He pointed to the cyberattacks on the German parliament and during last year’s presidential campaign in the United States.

“Politicians can use this because you will never know where such attacks really came from,” Rehak noted.

“Just a couple of years ago they blamed it all on the Chinese, now they are faulting Russia,” he added.

He added that so far all accusations of Russian hacking of the US Democratic Party servers have fallen through.

© CC0
Can of Worms: CIA Malware for Hacking Phones and TV's 'Will Be Used by Hackers'
“This doesn’t mean that the Chinese or Russians couldn’t have been involved in this, but the argumentation of the US intelligence community still looks pretty unconvincing,” Rainer Rehak said, adding that finding any ironclad proof of any particular country’s involvement in such cyberattacks is “highly problematic.”

CIA can make its cyberattacks look like someone else’s

“It looks like the CIA has as toolbox of instruments it can use to imitate the ‘signatures’ of various hacker groups and countries,” he said.  This means that they can make their own hack attacks look like ones made by someone else.

Rolf Goesser mentioned the urgent need for an international agreement to regulate and control the buildup of weapons in cyberspace: “What we need is an analogue of the Geneva Conventions for cyberspace.”

He called for a ban on the use of offensive cyber measures and the use of conventional weapons in response to cyberattacks.