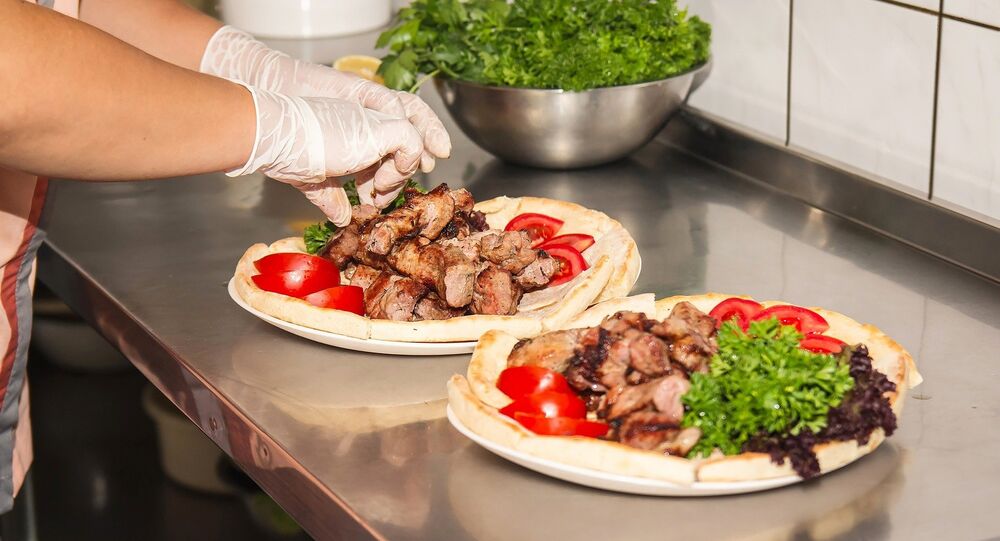 Thousands of bars, restaurants, nightclubs and takeaways are being targeted by the UK Home Office who will start immigration checks, under new laws allowing the government permission to tackle illegal working.

The UK Home Office, from Thursday April 6, will be able to examine applications for licences granted to outlets that sell alcohol or provide late-night refreshments. Kebab shops are on the Home Offices hit list as are off-licences and bars, because they are seen as places where illegal immigrants will work.

The measures are part of the governments efforts to try and target those living in the UK unlawfully.

© Photo : Pixabay
UK Homeless Charities Aid Home Office in Deporting Foreign Rough Sleepers
According to sources, 60 percent of the penalties, issued in February 2017 — to those living in the UK illegally — were served to retail, hotel, restaurant and leisure industry sectors.

​The new law means that when a business applies for a licence to sell food and alcohol, they will also be subject to mandatory immigration checks which will form part of the application process. Applicants will be required to submit documentation proving a right to work. Those found to have no permission to live or work in the country will see their application blocked.

Immigration officers who work for the Home Office will now have the same powers as the police and will be able to enter premises and conduct investigations where necessary.

Immigration minister Robert Goodwill said that illegal working not only cheats the taxpayer, but makes it harder and more difficult for lawful workers to gain employment.

"Illegal working cheats the taxpayer, has a negative impact on the wages of lawful workers and allows rogue employers to undercut legitimate businesses.These new measures will allow us to work more effectively with licensing authorities and the police to prevent illegal working in a high-risk sector and take the action needed against businesses flouting immigration laws," Mr. Goodwill said in a recent interview.

The new law will form part of the Immigration Act 2016 and will take effect from April 6 in England and Wales.

In addition to this, employers that sponsor skilled non-European workers will face a new charge of US$1,000 per employee per year. The Immigration Skills Charge is designed to encourage employers to invest in the UK workforce.

​This is not the first time that UK business have come under fire for illegal working.

In December 2016, it was revealed that nail bars had been targeted by immigration officers, leading to dozens of arrests.

Robert Goodwill revealed at the time that there had been a week-long operation that saw 97 people held, 68 businesses warned they could face fines and 14 people identified as potentially being at risk of modern slavery.