Paris will pay tribute to the victims of the blast in Saint Petersburg by switching off the lights of the Eiffel Tower.

MOSCOW (Sputnik) — The iconic Eiffel Tower in Paris will have its lights switched off at midnight to honor the memory of the victims in the explosion in St. Peterburg underground, Paris Mayor Anne Hidalgo said Tuesday.

"This evening, at midnight, Paris will turn off the lights at the Eiffel Tower in memory of the victims of the attack in St. Petersburg," Hidalgo wrote on her Twitter, adding a hashtag "We stand united." 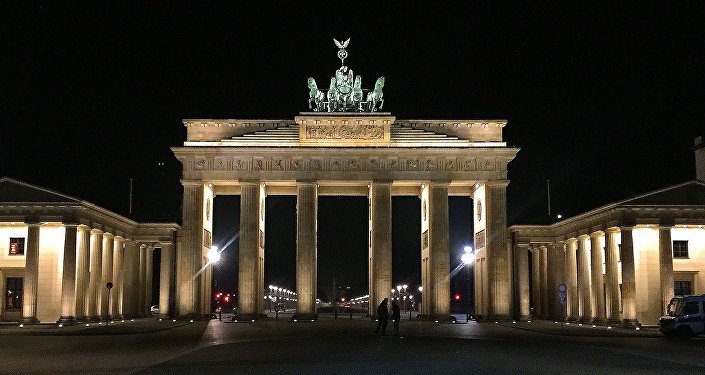 © Photo : pixabay
Je Ne Suis Pas St. Petersburg: European Public Shocked by Cities Refusal to Recognize Metro Massacre
On Monday, an explosion occurred in the St. Petersburg underground on the stretch of rail between the Sennaya Ploshchad and Tekhnologichesky Institut metro stations at around 3 p.m. local time (12:00 GMT). The blast killed at least 14 people, according to Russian Minister of Healthcare Veronika Skvortsova. Forty-nine people were wounded.

Russia's Investigative Committee has opened a criminal investigation into a suspected terrorist attack but is also checking other versions.

Paris itself and its residents have been the target of several terrorist attacks. In November 2015, a series of attacks resulted in 130 deaths, with the Daesh terrorist group, banned in Russia, claiming responsibility.