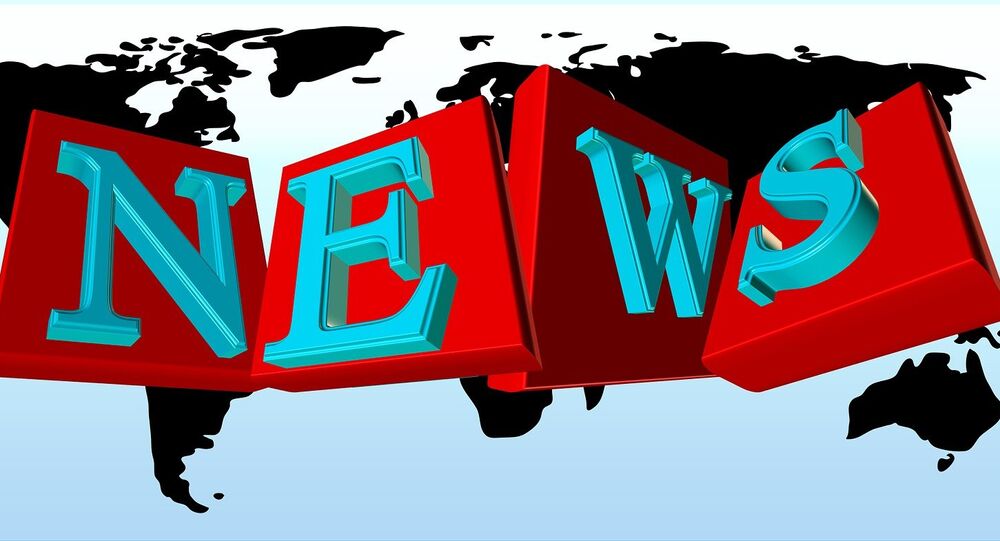 In the aftermath of the atrocity in St. Petersburg, where 14 people were killed and 45 injured in a bomb attack on a metro train, Western media were quick to raise conspiracy theories before the full facts of the terror attacks were known.

Hours after the attack on the Saint Petersburg metro between the Sennaya Ploshchad and Tekhnologichesky Institut stations, western media were already finding suggesting foul play on the part of Russian President Vladimir Putin.

Sky News reported that the attacks would be used by Putin as an excuse to clamp down on anti-government protests, giving police swingeing new powers.

Our diplomatic editor @DominicWaghorn says the explosion in St Petersburg could be used to justify further restrictions on protest groups pic.twitter.com/6yQ9rxk8XM

​"I think we can draw conclusions already about what this is likely to lead to," he said. "But also, it is highly likely they use this as the grounds for dealing with the unrest they have been having in Russia," Sky reported.

Meanwhile, John Podhoretz of the New York Post said: "Interesting that the bomb blasts in Petersburg come so hard upon the demonstrations."

The BBC Moscow Correspondent Sarah Rainsford joined in the speculation, with a story suggesting the attack had been a 'distraction' deliberately to take attention away from the demonstrations and anti-Putin sentiment.

© REUTERS / Hannah McKay
Need for News Speed: TV Channel Names UK Terror Suspect, Then Admits They 'Got it Wrong'
"Well, there's been political demonstrations against corruption and against Putin and his system, if you like. There has been some kind of very quick commentary on the liberal media that perhaps this is some kind of attempt to distract attention from the calls for a corruption investigation and calls for President Putin himself to step down. So that's been one reaction," she said.

The quickfire commentary by the media echoes similar unfounded statement made in the aftermath of the London attacks of March 22, after which Channel 4 news was forced to make a humiliating apology after naming the attacker as a man who was actually in prison at the time of the attack.

Hours after the incident, Channel 4 News named Abu Izzadeen as the perpetrator of the terror incident, formally known as Trevor Brooks.

Channel 4 News Editor Ben de Pear was forced to issue an apology after the channel's senior home affairs correspondent, Simon Israel named Izzadeen, until he found out his source was wrong and that Izzadeen was, in fact, serving a prison sentence at the time of the attack.