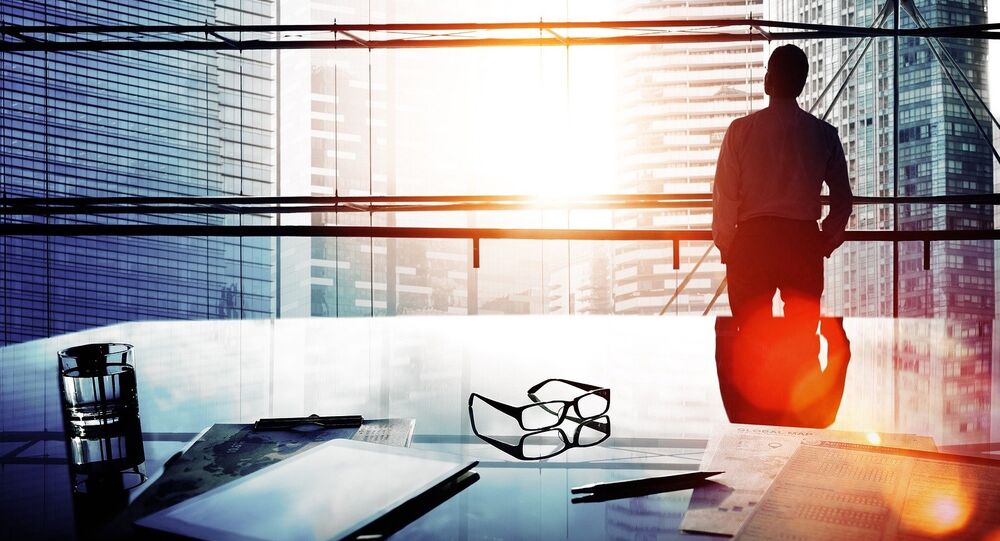 A third of Britons - over 20 million people - are at risk of a premature death because they do hardly any exercise, a British Heart Foundation (BHF) report has suggested, which costs the NHS as much as £1.2 billion (US$1.5 billion) annually.

The BHF warns vast swathes of the UK population needlessly heighten their chances of developing potentially fatal cardiovascular diseases by as much as 35 per cent due to inactivity, with a significant risk of illness even among those who do exercise sufficiently due to the length of time many of them spend sitting down at work.

Sedentary lifestyles are leading to a significant health crisis. Combat the stats & sign up to #MyMarathon this May: https://t.co/nwcpuUHvdM pic.twitter.com/w7m3aSL72f

The government recommends adults undertake at least 150 minutes of moderately intense physical activity a week, such as cycling or fast walking, as well as exercises to strengthen their legs, torso and arms on at least two days a week.

However, the BHF's Physical Inactivity and Sedentary Behavior Report 2017 finds in some parts of the country almost half of adults are failing to meet official guidelines.

Levels were worst in the North West of England, where 47 per cent of adults (around 2,640,000) were failing to do even the bare minimum — in Northern Ireland the proportion was 46, Wales and the North East 42, and London 40 percent.

…a whopping NHS cost of £542m in 2006 for heart disease alone due to inactivity! Take care of your bodies. https://t.co/qBp9zomzgF

Physical inactivity in Scotland was found to be comparatively good at 37 percent, just ahead of South West England and South East England, at 35 and 34 percent respectively.

Dr. Mike Knapton, Associate Medical Director at the BHF, described reluctance to exercise as one of the most significant global health crises of the present day.

"Levels of physical inactivity and sedentary behavior in the UK remain stubbornly high, and combined these two risk factors present a substantial threat to our cardiovascular health and risk of early death," he said.

The report also says those who spend a large amount of their time sitting down put themselves at greater risk of cardiovascular disease, with the BHF estimating the average UK male spends a fifth of their lifetimes sitting, the equivalent of 78 days each year, while women were found to be sedentary for the equivalent of 74 days a year.

Improve your heart health by getting active. Learn more about our #MyMarathon challenge: https://t.co/nwcpuUHvdM pic.twitter.com/Ym0upHZp74

The charity's warning contradicts official guidance from the NHS that suggests people who only exercise at the weekend can lower their risk of early death from heart disease, as well as cancer.

"Making physical activity easier and more accessible for all is of paramount importance if we are to reduce the burden of inactivity-related ill health," Dr. Knapton concluded.